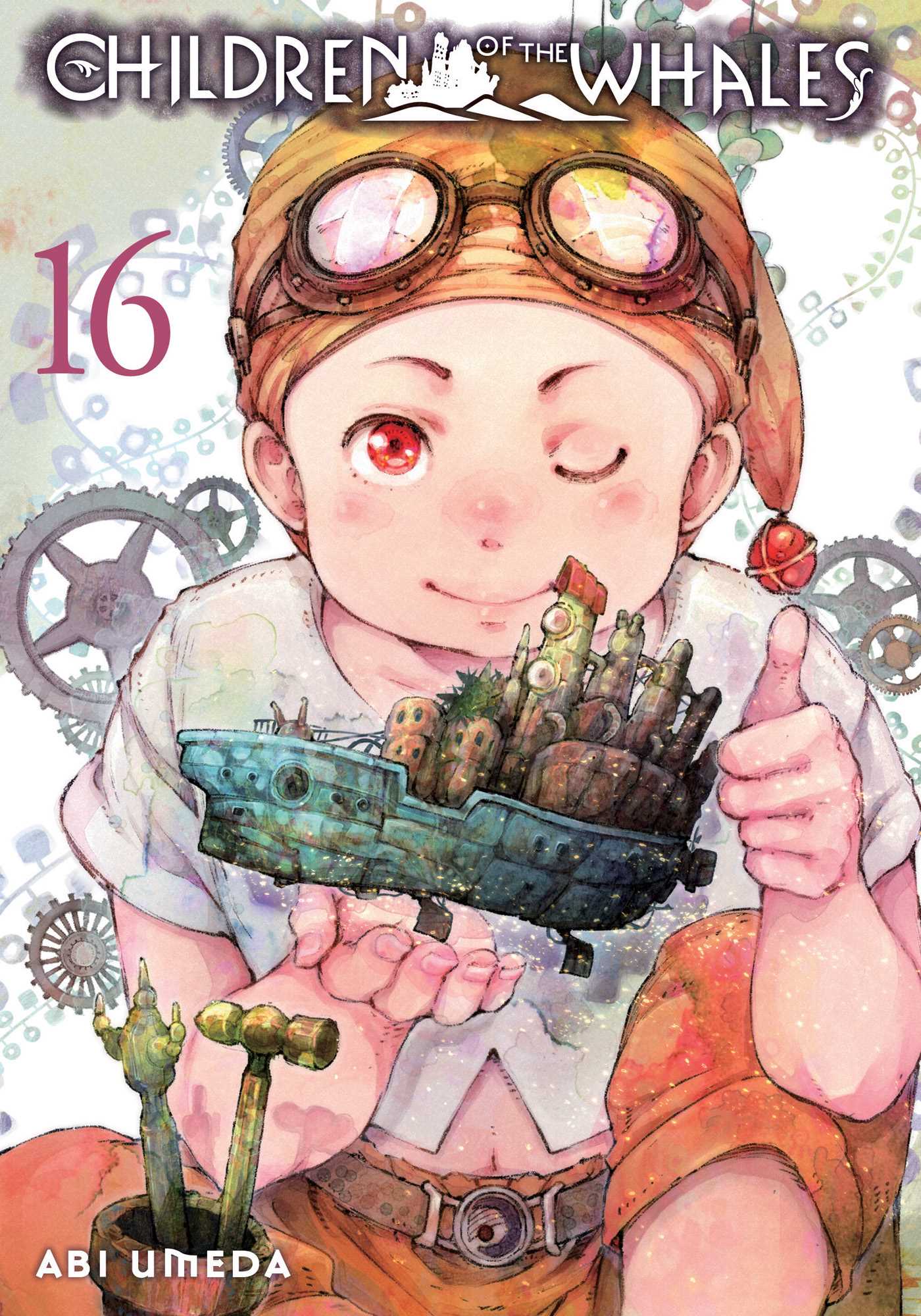 Orca is known as the God of Death, a cold and emotionless soldier who has no qualms about using his little sister as a pawn in his game against the empire. But now Chakuro has seen into the very heart of the pain that motivates Orca’s bloody quest. Can a shared history of loss bridge the differences between them? Or is the pull of death too strong for even love to overcome?

Having seen into Orca’s past, Chakuro urges him to protect Lykos’ paradise, the Falaina, instead of using it to destroy. Orca’s pain, however, is far-reaching, and even when he stands down for the moment, leading Chakuro and co into a sense of ‘crisis averted’, he still has plans for Falaina. Still, they achieve their objective of freeing Ouni. Meanwhile, Falaina is being attacked, yet again, by imperial forces, and they have come prepared to deal with thymia users, as they take control of Karcharias. The action in this book can be confusing at times since there are many ships and nouses in play, and I can’t wholly be certain I understood what happened with the ‘evolved nous’ but in short, the danger of the nouses has become more real. The story taking this turn feels momentous, because it just might sway Orca into helping them wholly, and not just to protect his own interests.

Is it diverse? Neurodiverse rep