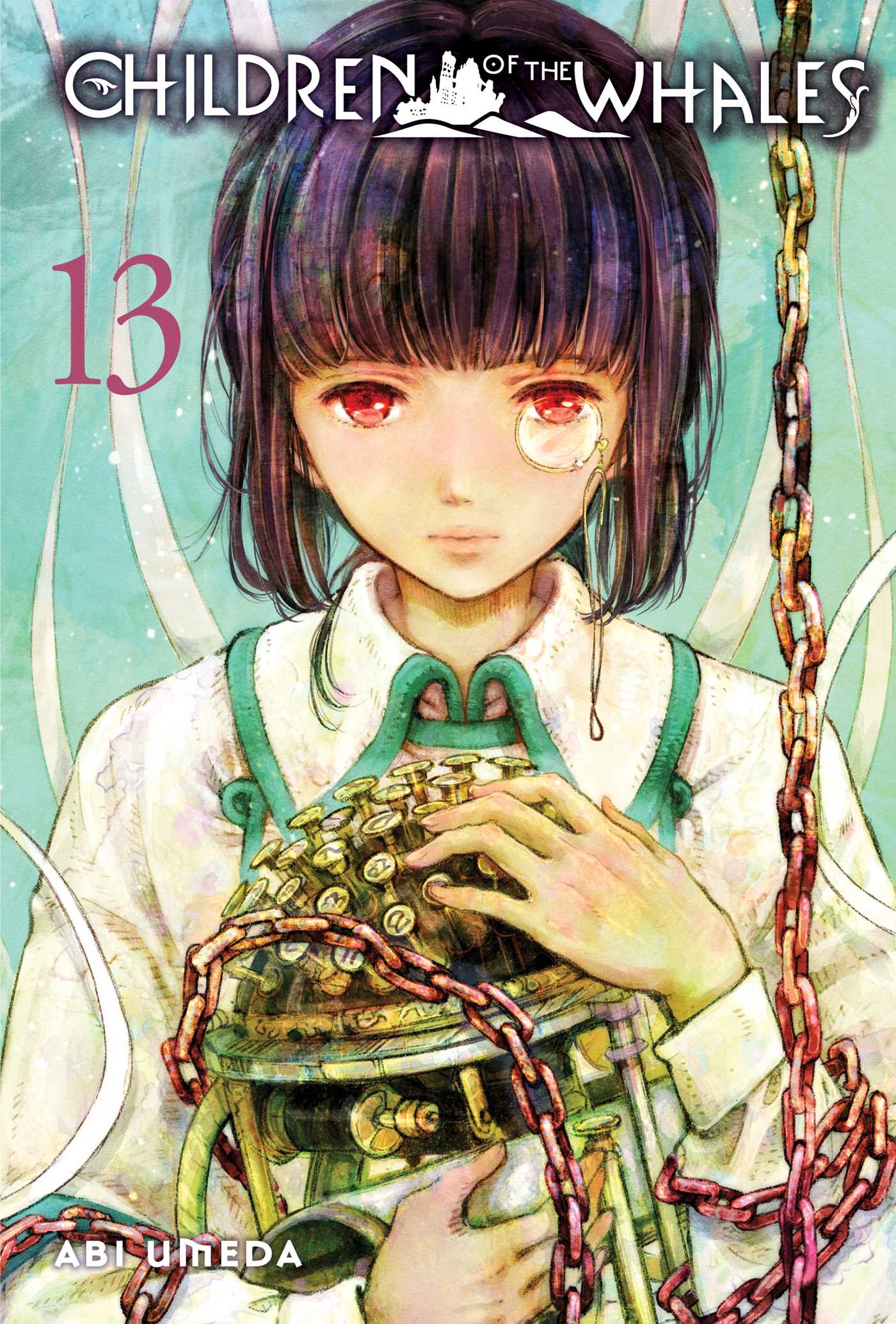 Chakuro and the other Marked children have freed the Unmarked from the Amonlogian dungeon, but their rescue mission is far from over. The people of the Mud Whale still need to get back to their island home, and the path to safety is blocked by imperial soldiers. Even worse, Orca is determined to secure Ouni in order to carry out his cataclysmic plans!

As the residents of the Mud Whale retreat from Amonlogia, they are doing so on a sad note – with Lykos and Ouni captured by Orca, they are faced with a decision, as to whether to pursue his ship for rescue or to go on to their search for a land to call home. Suou, much changed by his experiences in Amonlogia, decides on what to do for his people, leading to some disagreements among them. Meanwhile, their antagonists’ plans are becoming more clear – Orca’s scheming finally shows its outlines, as he takes a major step in his plans and reveals his true intentions. And elsewhere in the world, the Emperor makes an appearance, and his own plans for the Falaina are hinted at. The board has definitely gotten more interesting, because Falaina is at a disadvantage from both sides here, not to mention the time sensitive nature of their quest for new land to save the Marked makes it difficult for them to work on a rescue mission. With Suou’s decision being divisive, it is to be seen how this affects the harmony of the residents of the Mud Whale.

One thought on “ARC Review: Children of the Whales, Vol. 13 by Abi Umeda”