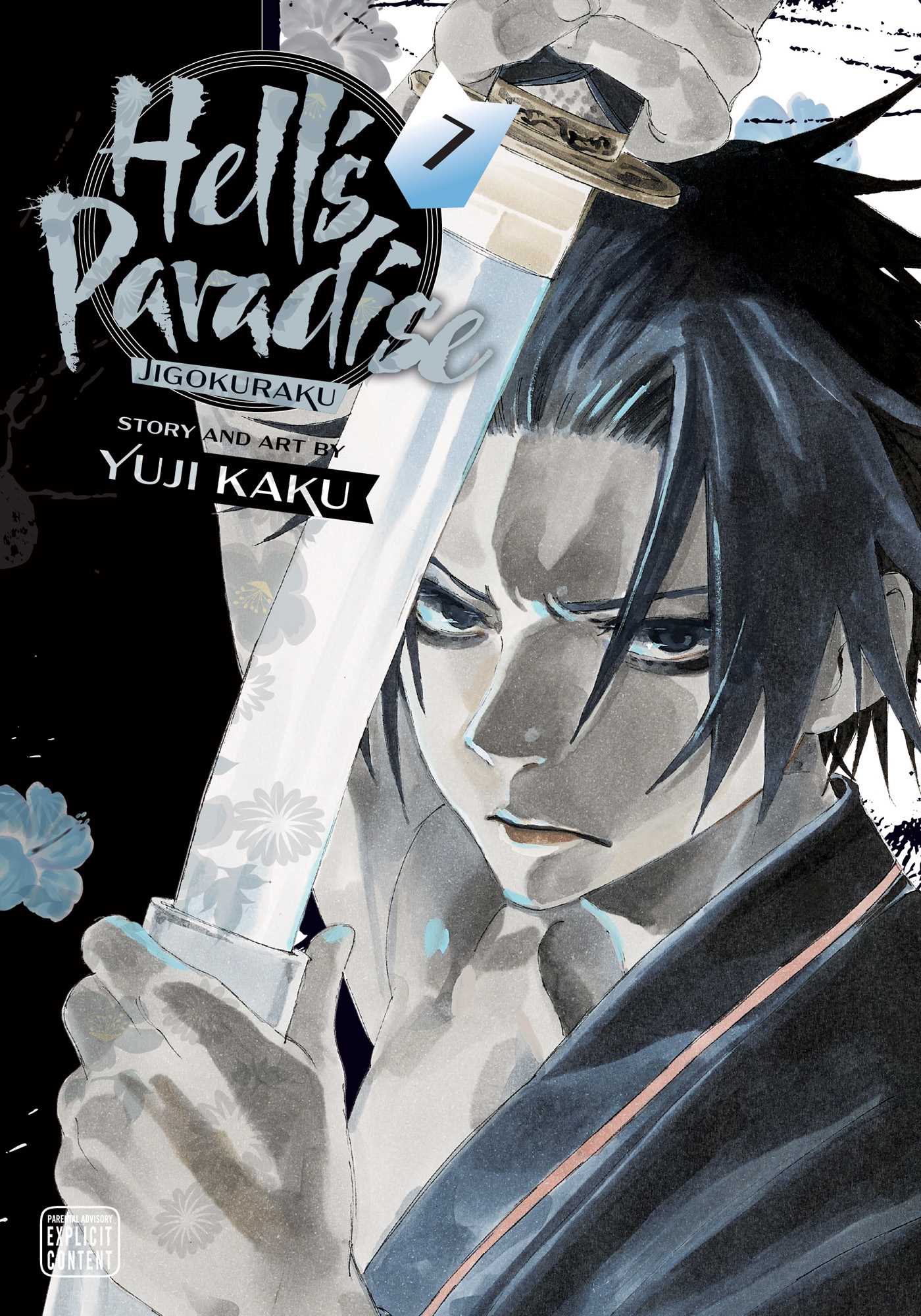 Gabimaru is a ninja on death row with one chance to see his wife again—by finding the elixir of immortality on a supernatural island and delivering it to the shogun. Standing in his way are his fellow convicts and the fearsome beasts that roam the island, devouring or killing anyone they encounter.

The Yamada Asaemon executioners and their criminal charges have forged an uneasy alliance, banding together to find a way off the island. Standing in their way are the supernatural forces of the Lord Tensen and a new enemy—the Shogun has sent another wave of samurai and ninja to the island, this time with orders to leave no one alive!

With the reinforcements making landfall, Shion informs the others about the situation concerning Shugen, who he is presuming is leading the party. We are told a bit about Shugen’s past, and his abilities but more importantly his utter disregard for the lives of convicts. Also, considering it was already revealed that he had planned to kill all the convicts, elixir or no, when he arrived on the island, things won’t look good for Gabimaru, Yuzuriha and Nurugai if they come face to face with him. And furthermore, having seen the dead Yamada Asaemon warriors, he is already fired up to kill anyone in his way, be they monster or human.

Gabimaru and co, however, still have to get off the island with the elixir, which means it is heist time baby! No, really – this is the heist arc – they separate into two teams, one to lead the exit through the secret channel from Horai, and the other to steal the elixir and take. Being ninja, Gabimaru and Yuzuriha are ideal for the second, despite the protestations of the latter. Along with them are Sagiri and Mei, and they plan to go direct for the main lab, while the others bypass the other zones of the Tensen. Also, we get more info in this book about the Tensen, and their affinities, and their ‘speciailizations’. Chobe is also in the palace, and he is pretending to be a good little test subject for Rien, but his eye is on the prize – saving himself and his brother. As for the heist, well, which plan ever goes smoothly in fiction? Can’t wait for the next volume!