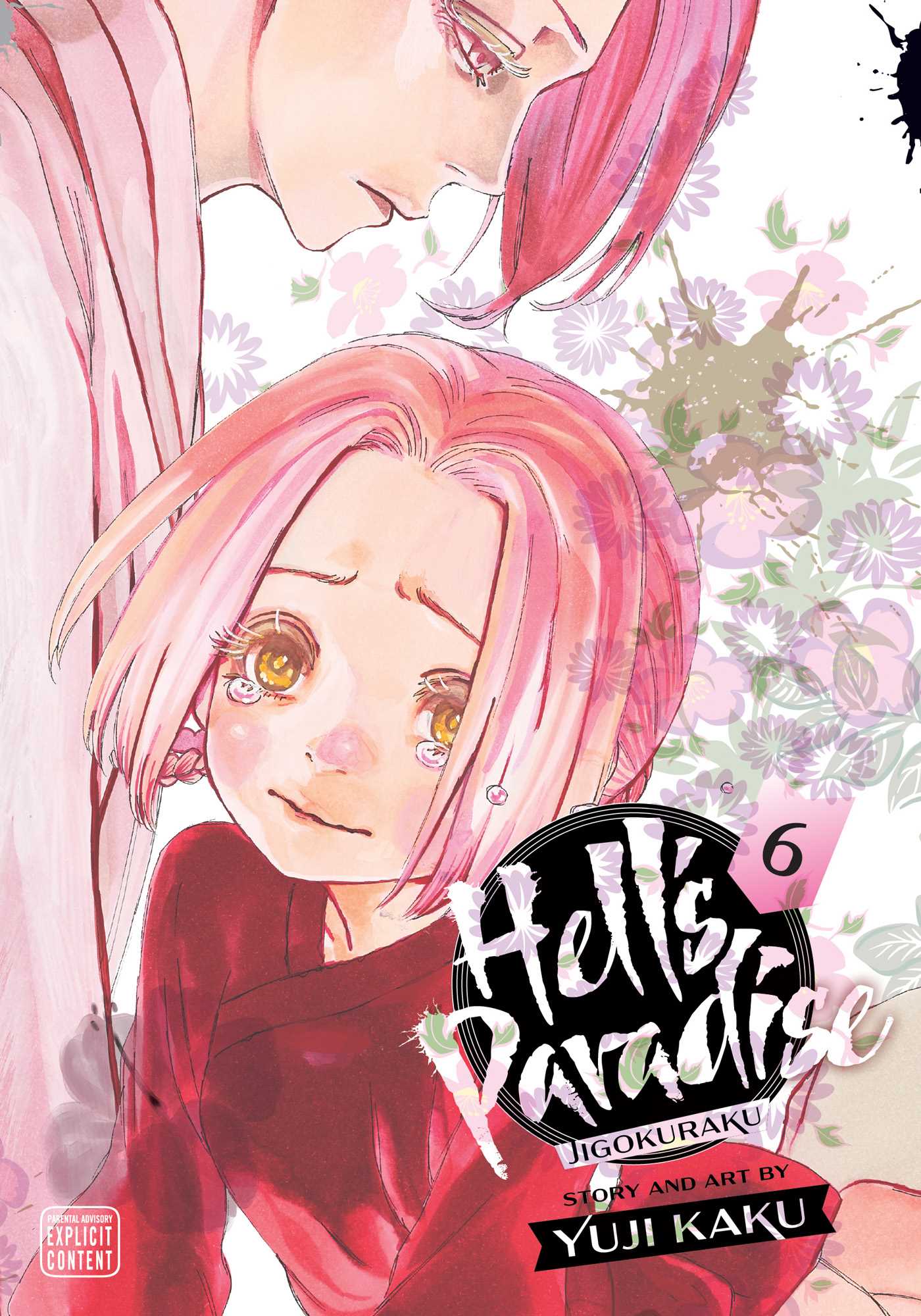 Gabimaru is a ninja on death row with one chance to see his wife again—by finding the elixir of immortality on a supernatural island and delivering it to the shogun. Standing in his way are his fellow convicts and the fearsome beasts that roam the island, devouring or killing anyone they encounter.

The conflict between the ruthless bandit Aza Chobe and Gabimaru the Hollow explodes into an all-out battle! Chobe, already a formidable foe, has found new levels of strength thanks to the influence of tao. Can Gabimaru’s skills prevent his death at the hands of this monstrous enemy, or will the pint-size ninja finally lose?

Gabimaru faces against Chobe while still suffering from the effects of overuse of Tao, as in, losing his memory. He only remembers what he is – not even his mission, and going up against a tao user while himself not remembering how to use it? Not recommended! His fire attacks keep them at an even level, but with Chobe regenerating and then losing himself to the plant monster part of him spells trouble for Gabimaru. Mei uses her own power to get them away at a cost to herself, and then they all meet up with the other group, with Toma in tow as a captive. Chobe meanwhile encounters Rien who has come to check him out, and, well he is no match right now against the Tensen is he?

With all of them reunited, they can formulate their next plan of action. Getting off the island should be a priority but getting to the elixir is of import to Gabimaru. We know from the further explanations provided by Mei, about how the island is created, and what the Tensen are, but the elixir is still out of reach. And as the reinforcements make landfall, it seems their troubles are about to multiply. With the Iwagakure, who are in a large number, ordered to kill Gabimaru on sight, it is going to make one very awkward meeting for all involved. With the numbers of the Yamada Asaemon clan so few, I have doubts as to whether they will be able to stand against them, if they even do. It is going to be a vicious battle in the next book, I suppose!