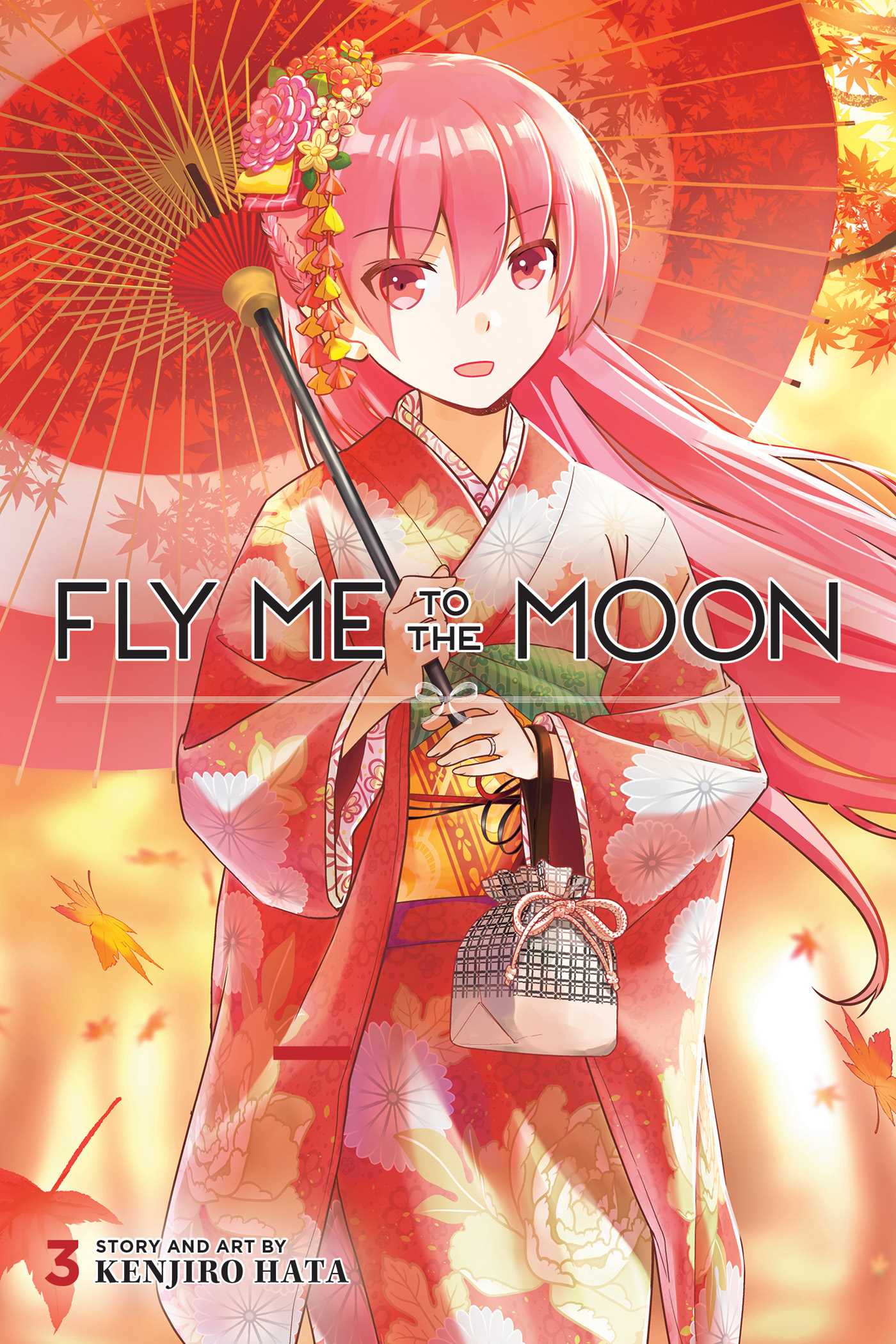 Nasa has been introduced to Tsukasa’s family…sort of. Now it’s time for Tsukasa to meet her in-laws! Nasa is determined to do whatever it takes to make a long bus ride romantic, while Tsukasa is just happy to check out food courts along the way. Little do they know that Chitose and her maids are on their tail, bent on turning their quickie honeymoon into a quickie divorce!

Nasa and Tsukasa sleep in separate beds right now, and Nasa wants to bridge that gap, which means he needs a bigger bed, and a bigger house to go along with it, so that she can be more comfortable, and *ahem* he can get closer to her physically. If you think I am judging him, I most definitely am, since this perv tries to feel her up when she is sleeping with the reasoning that she is his wife after all. [Insert PSA that this is Not Okay] Anyway, when it comes to getting a bigger house, he realizes he hasn’t told his parents (who he needs as a guarantor) about his marriage yet, which prompts a call, and an invitation (read ‘order’) from this mother to come visit. So it is honeymoon time for the newlyweds, as they hop on a bus to Nara, while also being interrupted by that Chitose who is determined to break up their marriage. Further hints about Tsukasa being older than she seems sprinkled about point to an ‘immortal getting first taste of normal life’ type of backstory. When Chitose points out that Nasa knows next to nothing about his new wife, he confidently says that it is fate and I am like, Sure Jan we’ll call it that. The introduction of his parents was a hilarious addition, I have to admit, because suddenly you realize why he is Like That. Still, this romance has yet to convince me of anything, no matter how much sugar and fluff it throws in my way.