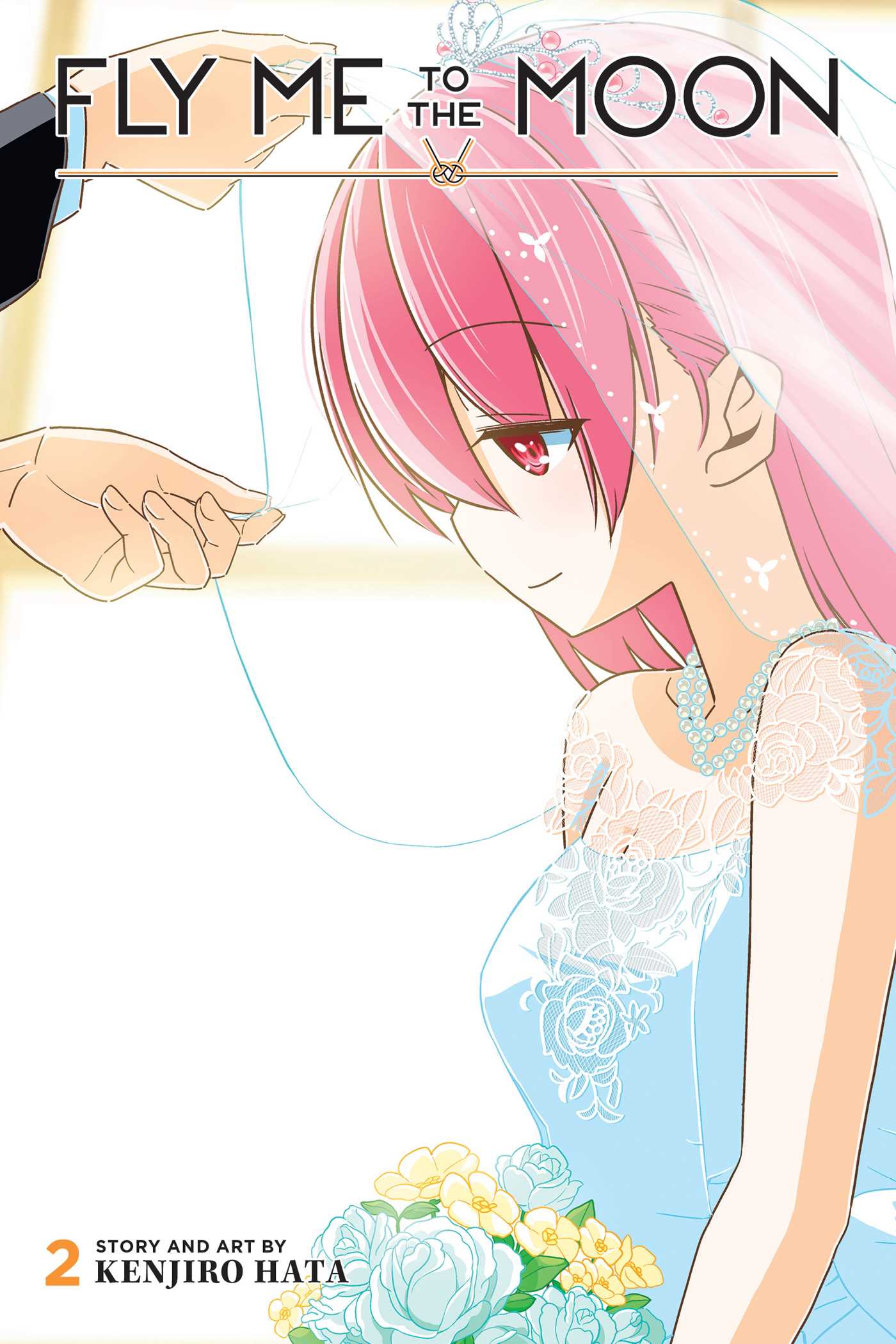 Now that Nasa and Tsukasa are married, it’s time for him to meet her family. Unfortunately for him, that means getting kidnapped by Tsukasa’s overprotective sister Chitose and her combat maids. Will Nasa’s life end before he’s even kissed his new wife? Or picked out a ring? Or, most crucially of all, found out what anime she’s into?

What do you do when you are newly married and in love with someone who is practically a stranger? Well, if you are Nasa Yuzaki, you work on dubious advice that is more likely to cause a misunderstanding. The volume begins with their first daylight time together, and it starts with them going to the local bathhouse since his house does not have a bathroom. First, though, he has to endure the curiosity of the younger of the sisters who manage the bathhouse (sisters who he has helped in the past, so they are like practically family friends in a sense) who is understandably shocked to find out her middle school senpai is suddenly married, and to a hottie no less. Tsukasa, meanwhile, unwittingly creates a misunderstanding of her own with the older sister (who is so adorably awkward and hilarious!).

Then, they get to know each other through some appliance shopping, where Nasa finds out his wife is a movie buff and he barely knows the titles of movies. The story makes it plain that they are quite different individuals, and I wish it had taken a more grounded approach to this differences of theirs, even if it is playing it off for humor. Alas, Nasa is stuck at the record for ‘I love my cute wife’ and has drunk his ‘girls have their own culture’ juice so hard he is still amazed at beauty regimens, which makes his claim of loving her so shallow, even if his characterization tends more towards being a very earnest person.

There are also some shenanigans involving her family, specifically a doting grandmother who is out of the scenes right now, but I feel might be important later on, and a sis-con younger sister who definitely doesn’t approve of her choice of husband (can you BLAME her though, with such a shotgun wedding). Said younger sister going far to besmirch him to get her out of the marriage, though – well, the humor does go to the cliff of absurdity. Still, there are hints about Tsukasa strewn around to keep enough of the mystery, so I will hang on, I guess.