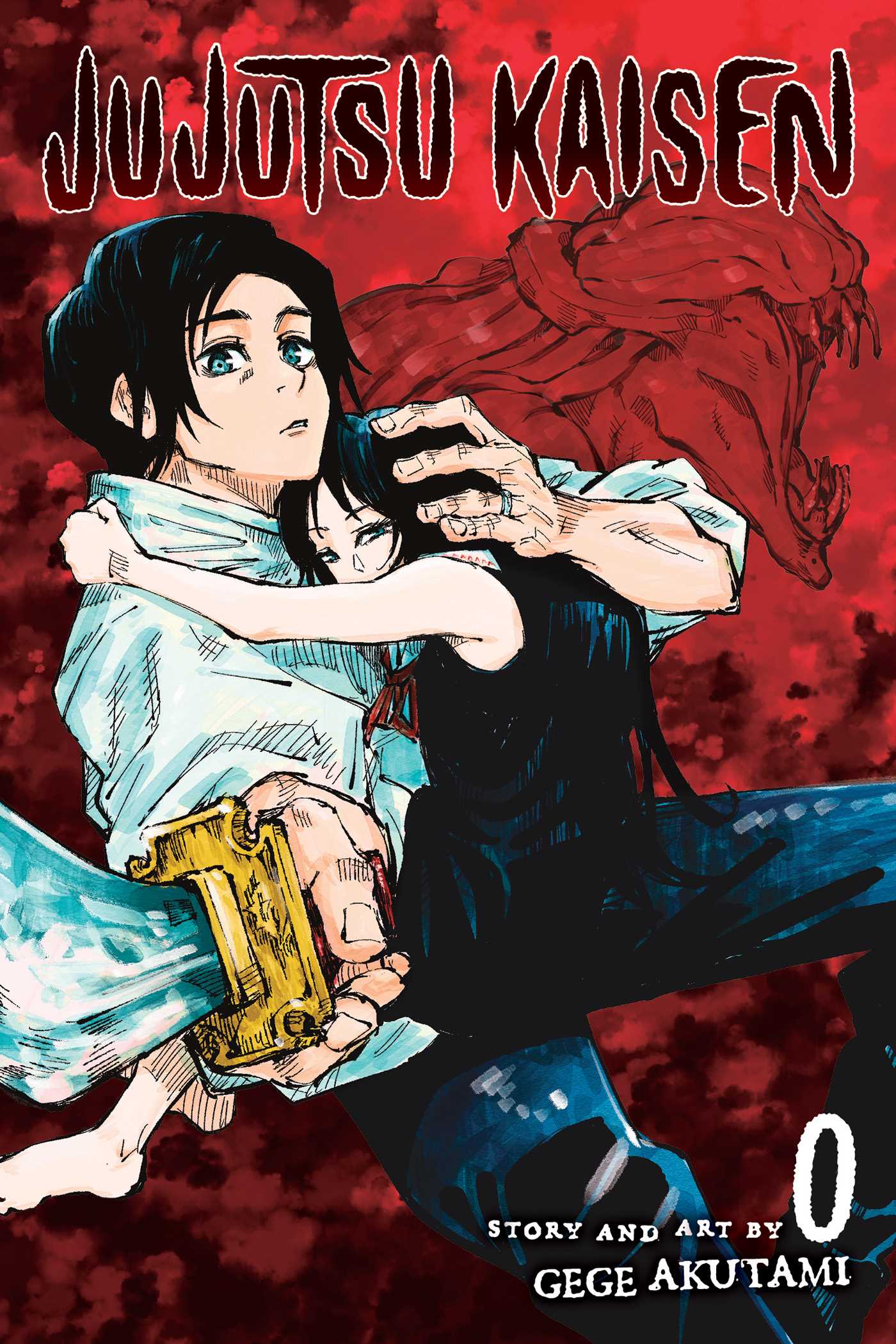 Jujutsu Kaisen 0 by Gege Akutami
My rating: 4 of 5 stars

Yuta Okkotsu is a nervous high school student who is suffering from a serious problem…his childhood friend Rika has turned into a curse and won’t leave him alone. Since Rika is no ordinary curse, his plight gets noticed by Satoru Gojo, a teacher at Jujutsu High, a school where exorcists are taught to combat curses. Gojo convinces him to enroll, but can Yuta learn enough in time to confront the curse that haunts him?

When I first saw this prequel I thought it would probably be the story of young Gojo in school or something, but having it be about Itadori’s seniors is cool too.

It has a cursed person as the main character – Yuta Okkotsu – who is being protected by a special grade curse, Rika, resulting from his dead childhood friend who he promised to marry when older, hanging on. With her being so protective of him, he is inadvertently dangerous to be around. Gojo, however, wants to help him ‘break the curse’, as in exorcise her. Meanwhile, however, he can be trained to use the cursed energy without unleashing the curse itself.

The plot has Getou targeting him and to do so, he challenges the schools that he will unleash a thousand curse parade on them (my ass thought it would be an actual parade). His real objective is to get to Okkotsu and steal his curse. Like the series, there are some cool battles, plus we get to see more of the Tokyo second years (they are first years here) and learn a bit more about their abilities. (At least from a perspective of a reader who has read only two volumes of the main series). Of note is Toge Inumaki, whose cursed speech technique is also delved into.

Even if you’re unfamiliar with the main series or want to start with this prequel first, this story works well as an introduction; we see Getou’s resentment towards being a jujutsu sorcerer, and it establishes his long game well enough.

One thought on “ARC Review: Jujutsu Kaisen 0 by Gege Akutami”