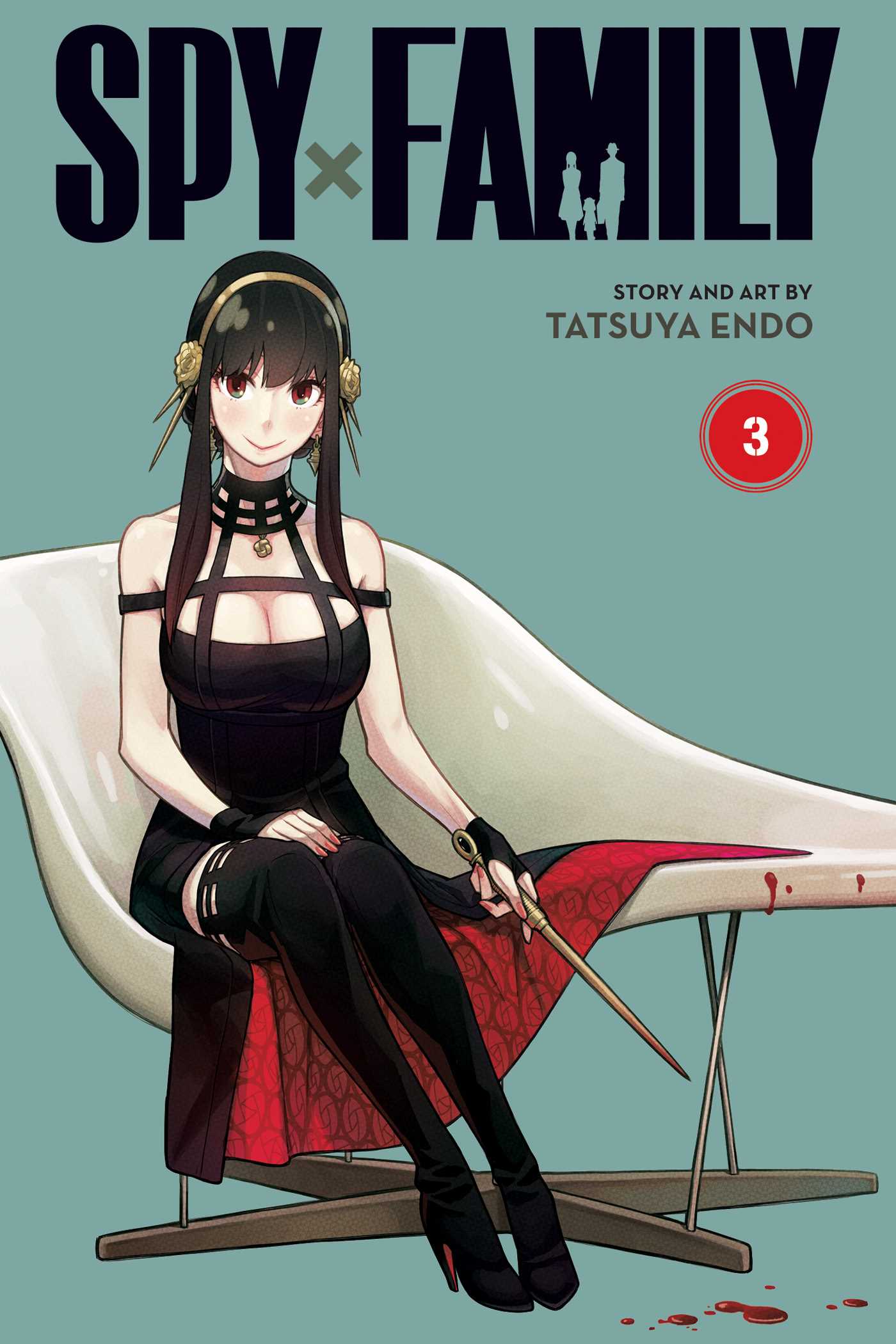 Twilight has overcome many challenges in putting together the Forger family, but now all his hard work might come undone when Yor’s older brother Yuri pops in for a surprise visit! Can Twilight outsmart Yuri when he finds out Yuri is actually a mortal enemy of his intelligence agency—an Ostanian Secret Service officer?

The hilarity with this unusual family continues when Yuri, Yor’s brother, makes an appearance in the household as a guest. Yuri, who has a sister complex and a protective streak a mile wide, obviously doesn’t approve of ‘Loid’ as her husband. We learn a bit more about this sibling pair, and how Yor came to be in the assassination business. Twilight starts to suspect he is a counter-intelligence officer because, of course, he has been trained to spot ’em. He tries to defuse the situation, but Yor is perhaps more adept to taking out (ahem) care of her brother.

But the situation from his visit persists, because Twilight is now suspicious of Yor, thinking she is aware of her brother’s profession. It is a game of people hiding stuff from each other, and Anya picks up on the tension between them and is worried. At school, meanwhile, Anya tries to get a Stella star as required for her dad’s mission, and the best way to put it is that she loses the battle but wins the war. I am thoroughly enjoying this game of secrets! I especially loved the extra in which Yor, who has been shot in the butt on one of her missions pretends to be A-OK in the family, but Twilight thinks that she is in a bad mood. He takes her out on a date to cheer her up, but as she has been shot in the butt (I am having way too much fun with this scenario) she can’t exactly sit anywhere comfortably and is noticeably disgruntled, which makes Twilight try harder. In the middle of this, she is also spotted by someone who had survived her kill spree and he tries to take her out in revenge, but Anya quietly (well, not THAT quietly lol) comes to her mom’s rescue.

Eagerly awaiting the next batch of shenanigans!