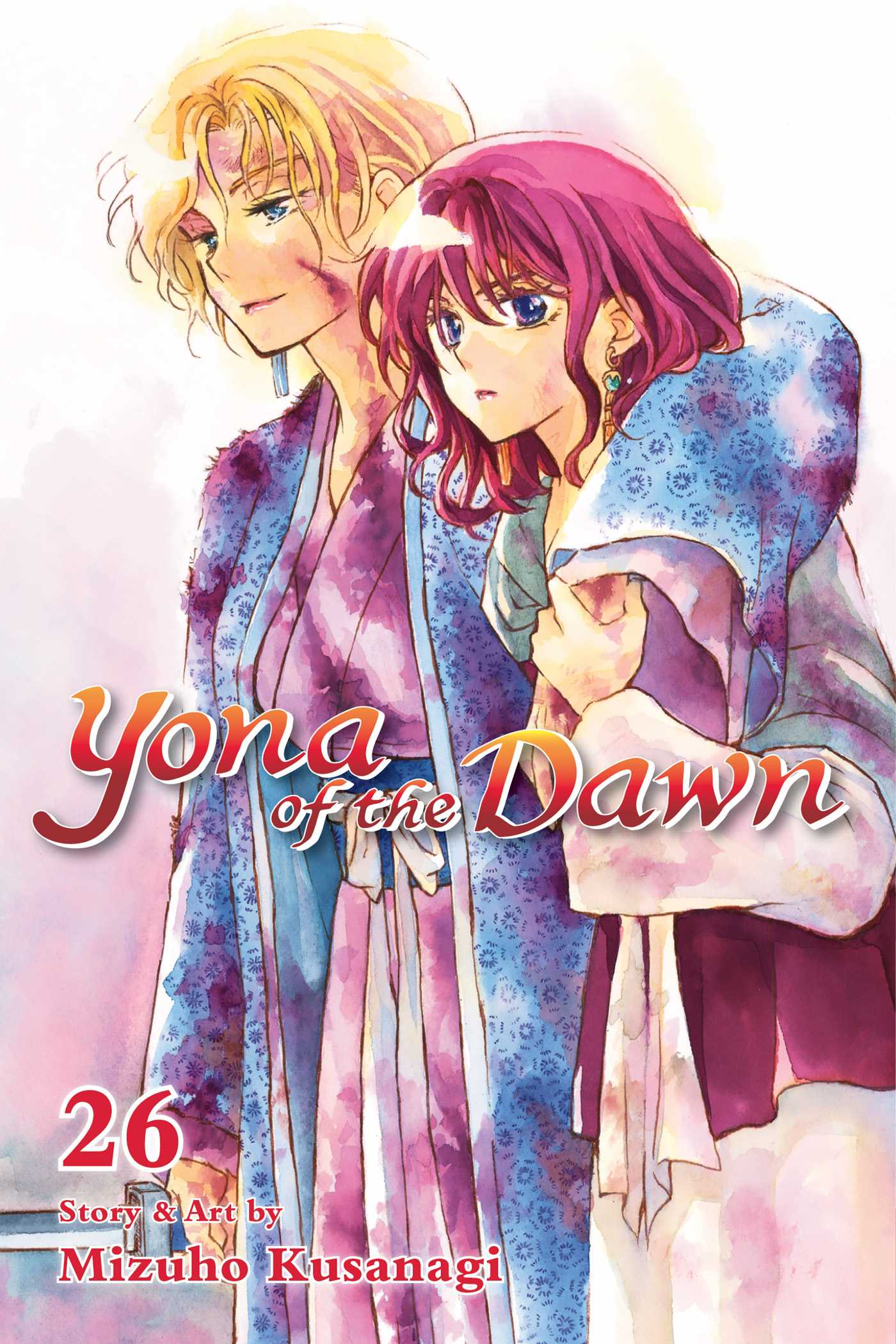 After unleashing their powers to save Yona, the Four Dragons lose consciousness and collapse! Su-won and the Kohka army arrive to participate in a summit with Xing, but Priest Gobi’s anti-war faction members attack Princess Kouren! Can the nation of Xing achieve peace with all this infighting threatening its foundation?

With High Priest Gobi finding out about the presence of the Four Dragons at the camp, he tries to take them into custody to present as bargaining leverage to Soo Won; he also attempts to kill Kouren to make Tao a puppet Queen. Kouren has to fight her way out of there, with the help of Algira, Yotaka and Mizari, and Hak and Yona too. Gobi’s attempts to curry favour with Soo Won go to waste because Soo Won expresses disinterest in the matter of the Dragons (Gobi’s face was priceless!) and instead he and Kouren and Tao have negotiations.

Yona’s presence among the negotiations, having come from Xing’s side definitely makes some waves. Soo Won’s advisor, especially, finds her a threat, with so many allies ready to protect her, and now even Xing being indebted to her. While the Xing arc is resolved, the political tensions of Kouka will continue, now that Yona has unwittingly shown her political power.

On the romance side, Yona and Hak are yet to have a talk about Yona kissing him, but it gets derailed when she misunderstands his relationship with Ayame. It was predictable but it was still hilarious to see her attempts to hide from him, and also worry that she is keeping him from his life. During this mess, however, the Four Dragons and Yoon all give Yona advice, and I was laughing so much when they see the final result between the two of them!

Side note, I liked the Wind Tribe being held as an example of a community that is loving and peaceful, both for Kouka and Xing, and also how they manage their loyalties. Tae Woo deferring to Hak’s directions even though he is the general of the tribe was expected since the latter is like a big brother to them; I still liked how there is no drama there. I would like to see him grow into his position though, since Hak doesn’t seem interested in returning to it.

One thought on “ARC Review: Yona of the Dawn, Vol. 26 by Mizuho Kusanagi”