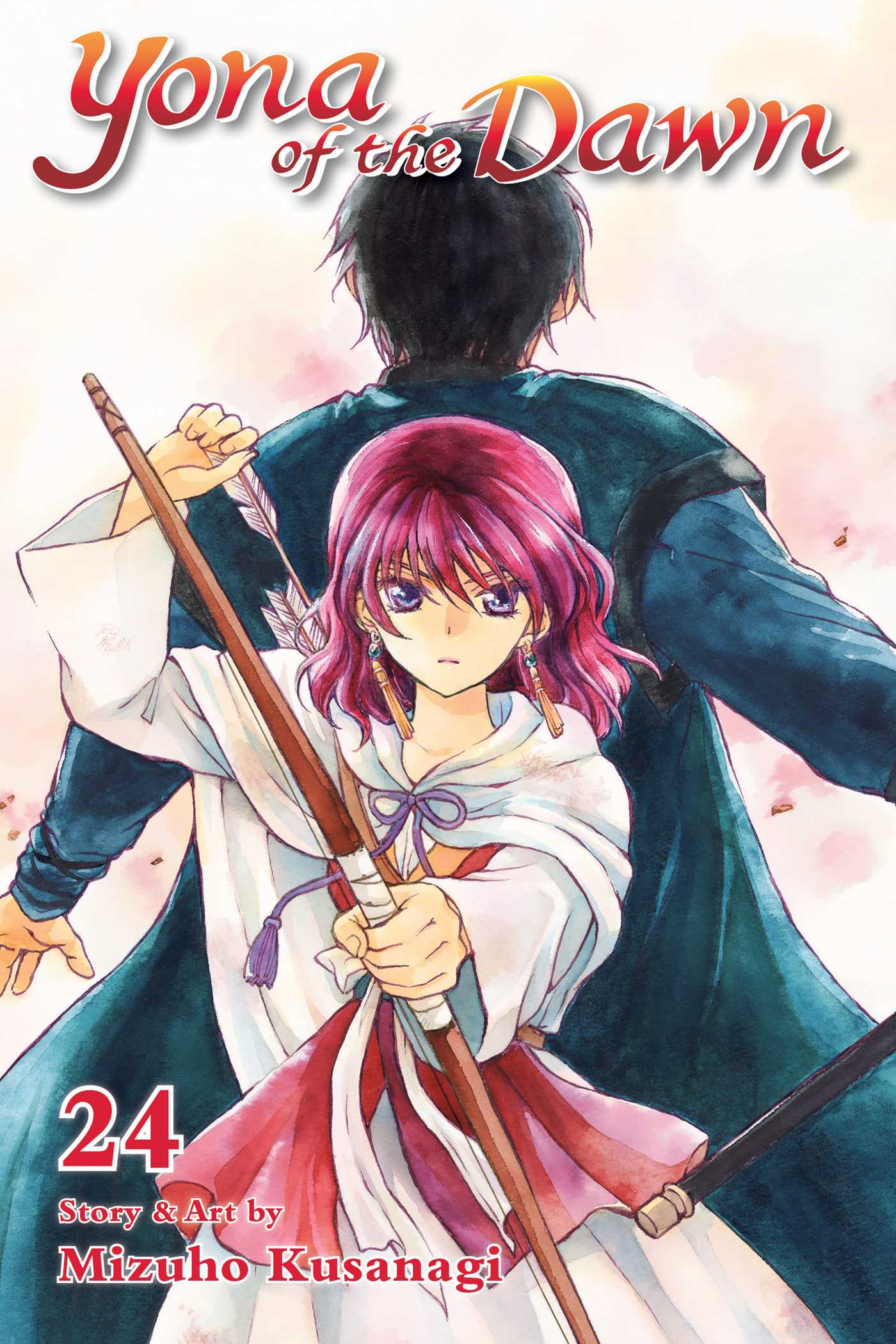 Yona and Hak are back in Kouka to try to stop Soo Won from marching on Xing and giving Xing’s Princess Kouren a reason to start a war. They have come to Ogi, an acquaintance from their childhood and a smuggler of sorts, for help in contacting Soo Won and meet with him face to face, though their efforts go largely to waste as he insteads sends an envoy, who happens to be the same boy that helped Yona and Hak escape the palace on the night of Soo Won’s attack. As Soo Won accelerates his attack plan for Xing, Yona goes to seek help with another ally, and Hak rushes to Wind Tribe while asking them to defy Hiryuu palace’s orders; Wind Tribe being the closest to Xing, they would be the point of attack. Meanwhile, back in Xing, creepy Five Stars kid Mizari is helping out the Four Dragons, but they are also unnerved by his desire to have their powers at any cost.

It is certainly interesting to have Yona directly involve herself in the country’s politics, and to use her power as a princess to subvert Soo Won’s power. While it is not a power struggle yet, it sure seems to be heading that way – with Yona asking for help from her allies, the division of loyalties in the empire may soon become clear. Mirroring this in Xing, due to the Wind tribe’s attempts to make friends with the Xing soldiers camped at the border, and the actions of Mizari, the pro-war faction is seeming to cool down a bit. Additionally, Mizari’s twisted logic regarding power seems to be shocking Kouren as well; would it be too optimistic to hope she will come to her senses by seeing how the war is a really bad idea? Though, with Soo Won being gung ho about resolving the matter with Xing in this way, seems like it would be too little too late.

One thought on “ARC Review: Yona of the Dawn, Vol. 24 by Mizuho Kusanagi”