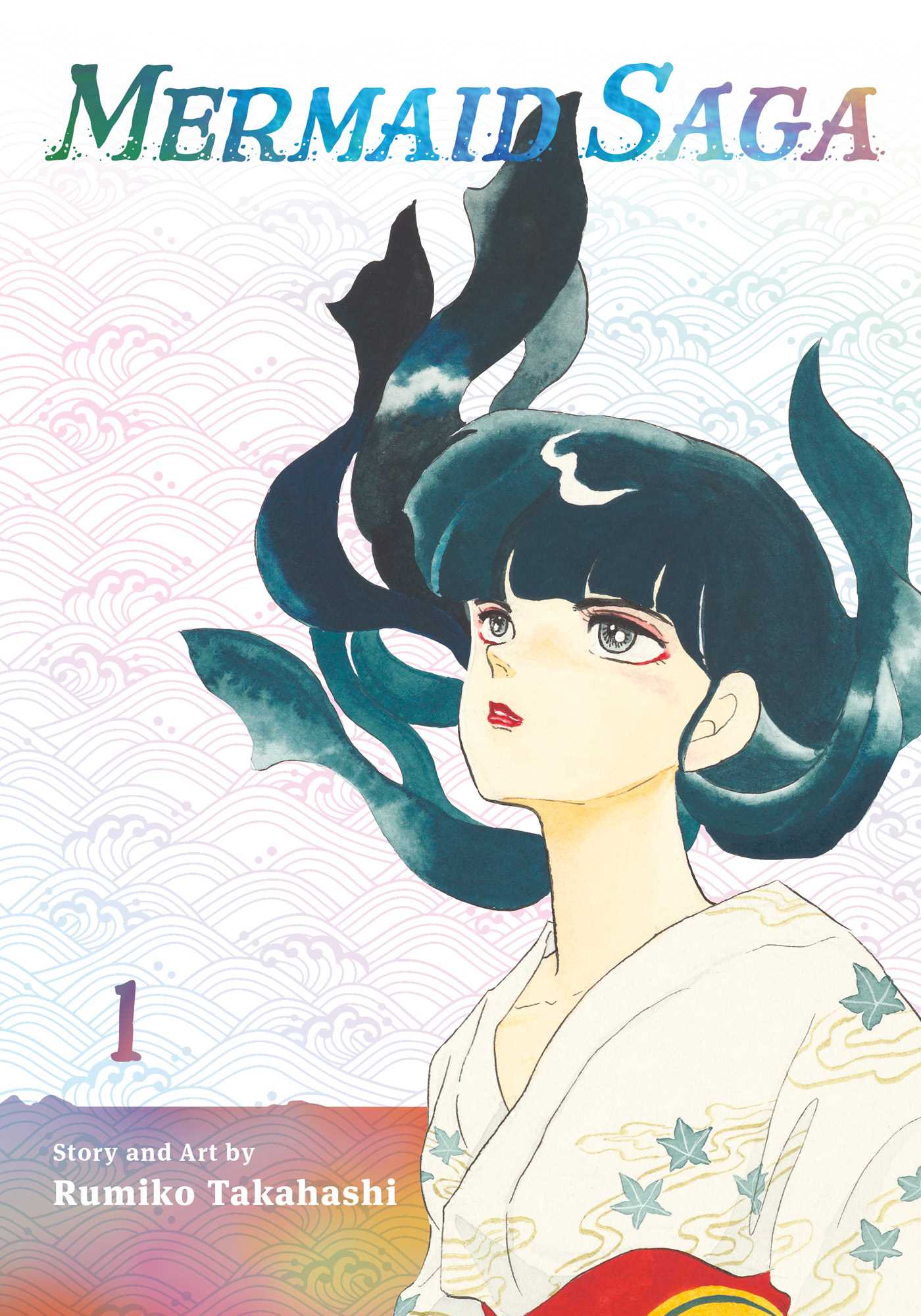 They say that if one consumes mermaid flesh, one can attain immortality. Unfortunately, the more likely results include becoming horribly deformed or turning into a vicious monster! Even if one were to gain eternal life, however, is such an anomaly a lucky blessing or a terrible curse?

Yuta became immortal when he unwittingly ate mermaid flesh, and now he seeks a way to become human again. Hundreds of years later, he encounters a volatile and determined young lady named Mana while searching for a mermaid. Could this mysterious woman hold the key to saving Yuta’s humanity?

Centering on the legend of mermaid’s flesh as a path to immortality, the story follows Yuta, who had become an immortal in this manner and wants to revert back to a mortal body. His search for a cure to immortality has taken him all over Japan through the centuries, and during one such search, he comes across a village where a young girl, Mana, is being raised by a household of old women. Rescuing her from them, they both, too, set out into the world, but with their ability to not die despite fatal injuries, they are a target for people everywhere. Even though the risk of turning into a monster rather than an immortal is higher, people will still seek out immortality, and these two are working against such elements through the story. Yuta’s story is particularly a lonely one – he can never settle down anywhere because of the risk, but also because being ageless and immortal, he can’t fit in with the world, and any companion of his would die before him. Mana, however, is like him, and the two of them are united in that aspect against the world. The art style – well, we all know Takahashi’s distinctive style thanks to Inu Yasha and Ranma 1/2, and this one does the horror elements very well, whether it is the monstrousness of the mermaids (who only look like beautiful women above water) or the monstrous nature of the humans who hunt them. Looking forward to reading the further books!