It has been a while again! The last post was 2.5 months ago, and yes, its audiobooks’ fault again. I have been catching up on entire seasons at once to get somewhere in podcasts, but the truth is I also have an audiobook challenge to complete, so the way things are going, chances are my next post might be in the next year lol. 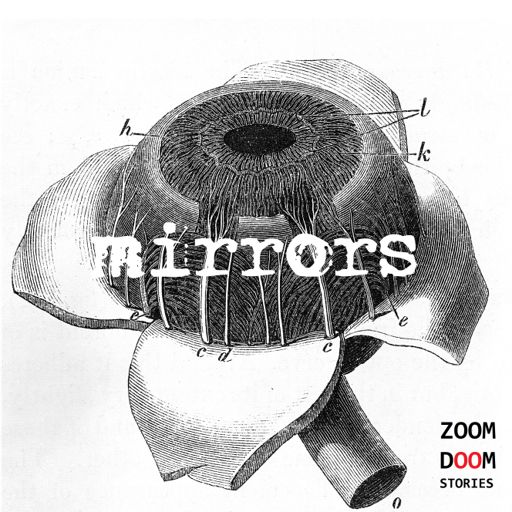 I had this on my list, but on @spiravirgo‘s recommendation, I moved it to my next listen! And boy, was I missing out! It is absolutely atmospheric (and I was listening to it while going on early morning walks with my dog!) and I love the concept, the plot, and the connections between the three main characters. Basically, it has three women – Helen in the Cold War era, Sierra in current times, and Zee in the far future who all have one thing in common – they start to see these ghostly figures that aren’t able to interact with anything other than them. The mystery of the shadowy figures and the connection of these women to each other unfolds over many episodes, and it nicely builds the suspense and the setting to keep you hooked! So far, I’ve only done season 1, but I am willing to plunge into these waters again pretty soon, since season 2 is available to listen! 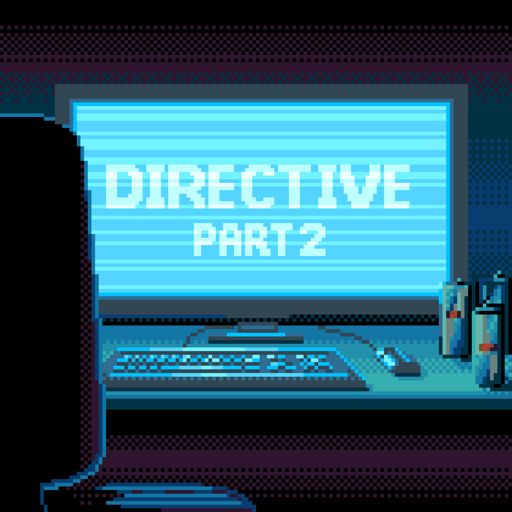 “A Sci Fi series about a man stuck alone for 20 years, taking care of sleeping passengers on a ship to colonize a new planet.”

Another sci-fi mystery that I was bowled over by! Isolation style stories are always draw me in, so it was obvious I would like Directive. Still, took me some time to finally get to it. To tell any more about plot would be spoiler-y, so all I’ll say about season 1 is that *chef’s kiss*. The gut punch it delivers was expected but it still landed quite squarely.

Too many episodes to go through one by one in this post (and I listened to them all in a stretch so I can’t separate them in my head anyway) so I’ll just do a summary of my thoughts here. In this new world order, Jon and Martin (who are now boyfriends YESSSSSS) are going through hellscape after hellscape created by each of the fears, and according to Jon, they have to pass through (for Some Reason) and well, the writers have done their job well! Each of the Fear’s domains seem so visceral and horrific and twisted and god I am running out of adjectives at this moment… Jon stretching out his new Archivist power-ups was also interesting (side eyes the Eye) and I am enjoying this arc. I have to say, though, compared to season 1 and season 2, where the focus was on the statements and how they connected to each other, the statements don’t feel as significant in this season. Like, it gives insight into the Domains, but the characters in the statement themselves feel like filler? It’s not a bad thing per se, just different, now that we are in the Endgame. I do miss the mystery of the statements, I guess.