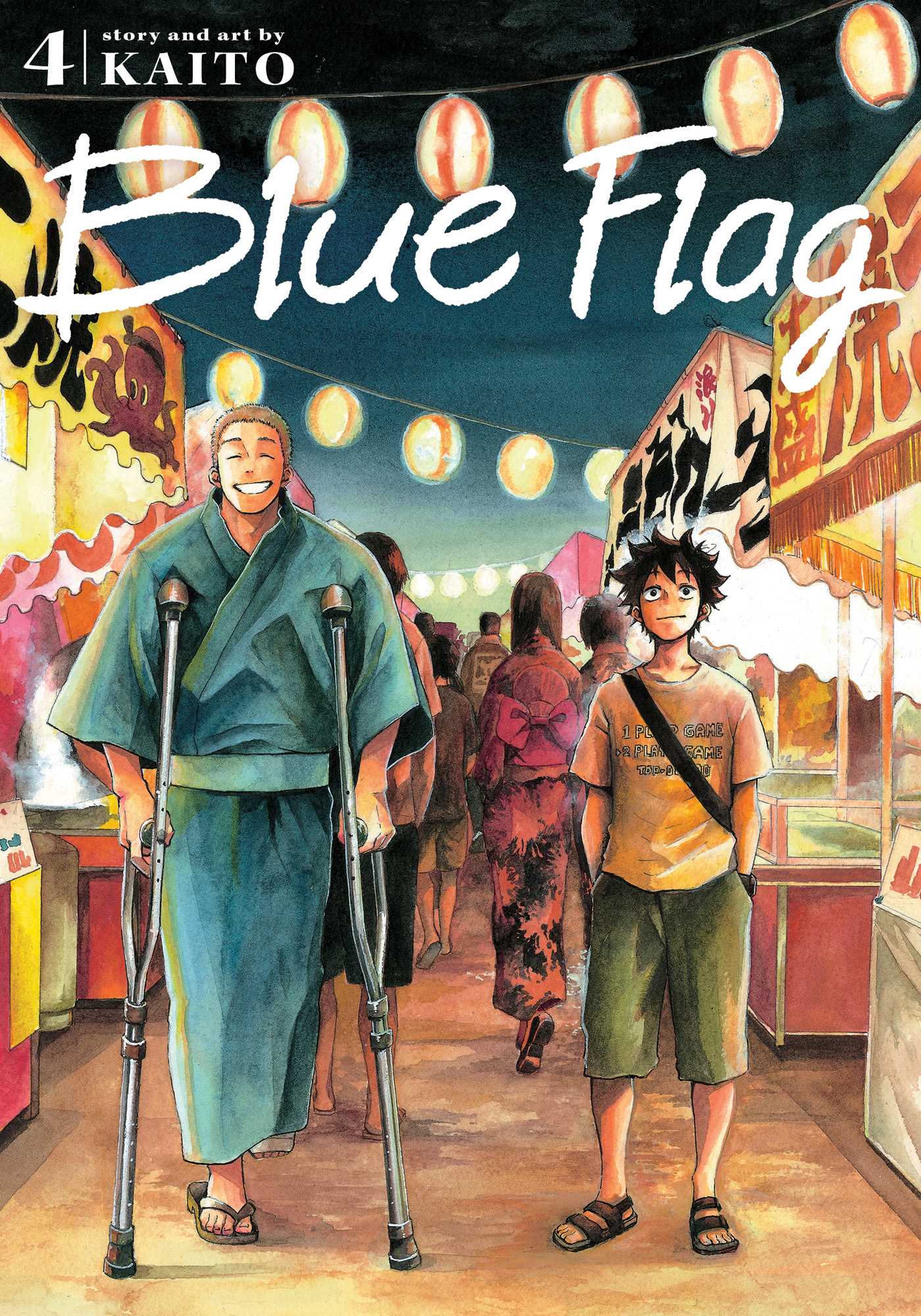 Toma’s older brother, Seiya, asks Taichi to find out why Toma doesn’t want to go to college. On the day of Toma’s release from the hospital, Taichi still hasn’t found a way to broach the subject with Toma. Meanwhile, Futaba discovers Taichi’s birthday is coming up, and she decides to invite the group to a fireworks festival so they can all celebrate there.

Toma’s brother asks Taichi to find out why Toma doesn’t want to go to college, spurring introspective thoughts in Taichi as to why he doesn’t know about it, and reminiscing about their childhood a bit. We get to see more about their childhood, like how they liked to create games, and one that Toma has treasured all these years. They also have a decent conversation about themselves, where Taichi finds about his big understanding about Toma’s feelings about Aki; Toma meanwhile gets to express his desire for independence from his family, which is so relatable as a queer person.

Futaba gains a big share of the plot development in this book, though, as she finally recognizes her feelings regarding Toma and Taichi, both. On an outing with Toma to get birthday gifts for Taichi, she confesses her admiration to Toma, but not in the way you expect. It was a bit unusual because usually this kind of confusion about what is admiration and what is attraction is a part of a queer storyline, but also hilarious when you learn what she did when she was started looking up to Toma. And this also makes Toma think about what he has been focusing on all this while. I must say, also, I love the scenes between Toma and Masumi, because though they aren’t really that close as friends (compared to their relationships to others in the group), these two are the ones that understand each other’s secrets.

Finally, there is a fireworks event arc so we get to see all of them in traditional outfits, plus you know all the cute interactions as they have an evening of fun.