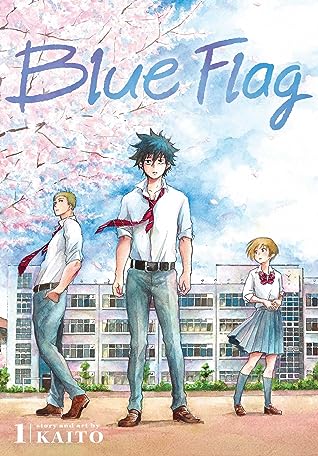 Love is already hard enough, but it becomes an unnavigable maze for unassuming high school student Taichi Ichinose and his shy classmate Futaba Kuze when they begin to fall for each other after their same-sex best friends have already fallen for them.

For some reason, Taichi Ichinose just can’t stand Futaba Kuze. But at the start of his third year in high school, he finds himself in the same homeroom as her, along with his childhood friend Toma Mita, a star athlete. But one day, Futaba opens up to Taichi and admits she has a crush on Toma. She then asks for his help in confessing to him! There’s just one problem—Toma seems to already have a secret crush on someone else. 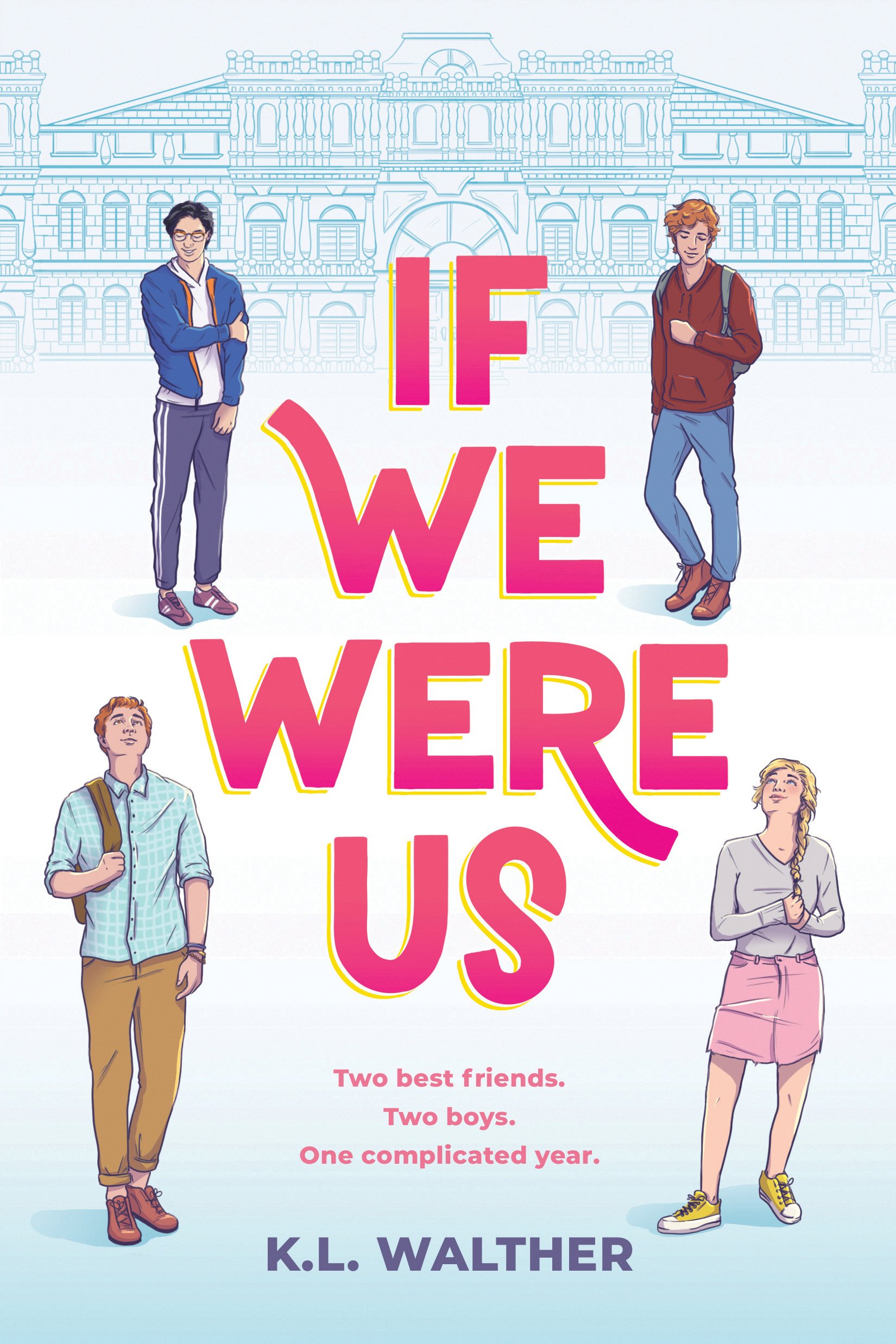 If We Were Us by K L Walther

Everyone at the prestigious Bexley School believes that Sage Morgan and Charlie Carmichael are meant to be….that it’s just a matter of time until they realize that they are actually in love.

When Luke Morrissey shows up on the Bexley campus his presence immediately shakes things up. Charlie and Luke are drawn to each other the moment they meet, giving Sage the opportunity to steal away to spend time with Charlie’s twin brother, Nick.

But Charlie is afraid of what others will think if he accepts that he has much more than a friendship with Luke. And Sage fears that things with Nick are getting too serious too quickly. The duo will need to rely on each other and their lifelong friendship to figure things out with the boys they love.

This Is All Your Fault by Aminah Mae Safi

Set over the course of one day, Aminah Mae Safi’s This Is All Your Fault is a smart and voice-driven YA novel that follows three young women determined to save their indie bookstore.

Rinn Olivera is finally going to tell her longtime crush AJ that she’s in love with him.

Daniella Korres writes poetry for her own account, but nobody knows it’s her.

Imogen Azar is just trying to make it through the day.

When Rinn, Daniella, and Imogen clock into work at Wild Nights Bookstore on the first day of summer, they’re expecting the hours to drift by the way they always do. Instead, they have to deal with the news that the bookstore is closing. Before the day is out, there’ll be shaved heads, a diva author, and a very large shipment of Air Jordans to contend with.

And it will take all three of them working together if they have any chance to save Wild Nights Bookstore.”