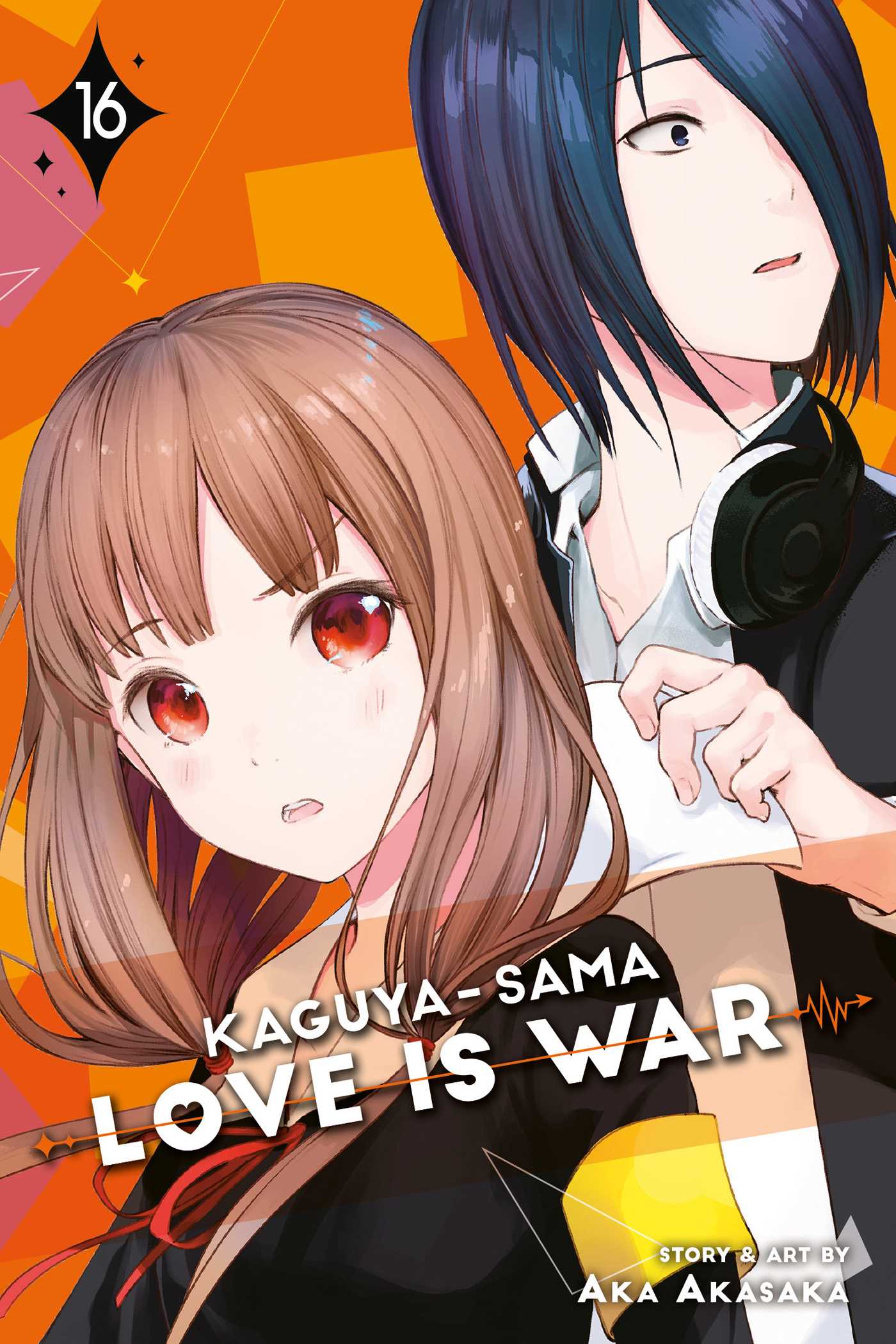 India is the land of spiritual enlightenment.

A Christmas-centric volume, it goes over how they all spent their winter-break, from Kaguya enlisting Ishigami to help her buy a gift for Miyuki, to where Ishigami and Miko are in their awkward friendship, and Ishigami’s feelings regarding Tsubame. Since Kaguya and Miyuki are now dating, they have toned down the competitiveness a bit, but they have a whole other war going on in their minds about how to behave now. Like, Miyuki and Kaguya are stressing out over whether or not to hold hands on their date, and how forward the other might think them to be and what date are they technically on, and which relationship milestone has passed by. Meanwhile, Ishigami and Miko are invited to a party at Tsubame (Kei is also there), and while Ishigami is getting romantic vibes from Tsubame, he is surprised when she makes advances too. To be honest, I was a bit uncomfortable with Tsubame’s reasons – I like, though, that Ishigami realized and called it out. Miko, meanwhile, is feeling jealous and when she gets a chance, she ties Ishigami to her, while he guiltily goes along. Finally, we have Maki going to India on vacation with her twin brother, because she is ‘seeking englightenment’. I must say, the artwork in these chapters was weird – usually it is normal for manga artists to extract lineart from pictures for backgrounds, but doing so also for people? Yikes! It felt so mismatched and othering to see the Indian characters in ‘realistic’ style and then there’s Maki and her brother in a typical manga style, not to mention the proportions in one scene were so weird and awkward!

One thought on “ARC Review: Kaguya-sama: Love Is War, Vol. 16 by Aka Akasaka”