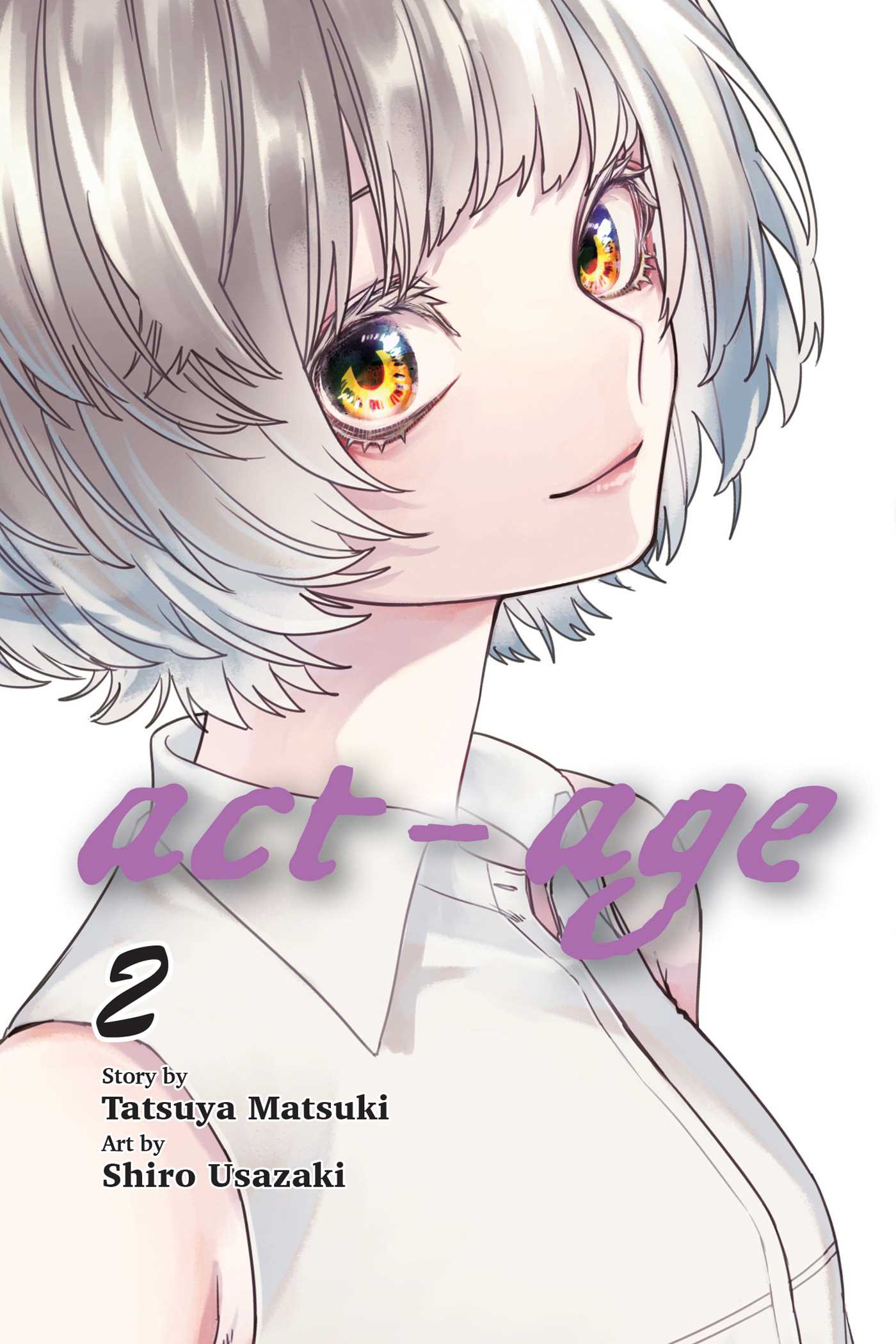 Kei Yonagi must delve deep into her psyche to succeed in the cutthroat world of acting, but can she keep her sanity while doing so?

Is there a method to Kei Yonagi’s madness when it comes to acting? The young actor has a family of siblings to feed, but she finds herself struggling with her psychological demons when playing a role. Her desperate acting catches the eye of a famous director, Sumiji Kuroyama, who’s looking for raw talent to mold. Can he help Yonagi navigate the cutthroat world of acting without losing her sanity?

In order to meet the well-known actor Chiyoko, Yonagi tries out for the Death Island movie. For her audition,Yonagi must improvise being stranded on an island while having to struggle against other desperate survivors. Despite the pressure of the moment, Yonagi utters a line that startles everyone and could very well hurt her chances of landing the role!

In this second volume, Yonagi is working out how to work with other people, but still use her method acting without troubling them. To meet Chiyoko, she auditioned for the movie Death Island, but she soon realizes the other actors don’t approach a scene like her. Moreover, her approach has varied reactions – for some, her hyper-realistic acting is awe-inspiring, for others, it upsets them. On one hand, she introduces more logic into the scripting, which has the director trying to put her in front of Chiyoko to see what would happen when two people with two different approaches to acting clash. Chiyoko’s ability to assert a powerful presence on a scene, such that she is aware of how she is perceived and how to cover up others’ mistakes has Yonagi yearning to learn how to do so herself – basically the latter is here to learn and pick up more skills from those around her, but she also starts affecting other cast members – the audition cast members like her push their performances, and the star cast members become competitive as they see her acting skills. Which is to say, there is a lot of drama happening on set, even off-screen. It is interesting to see how the process will affect Yonagi, who is trying to inhabit the character but also be aware of how she is acting – two contrasting things.

Previous book in the Act-Age series