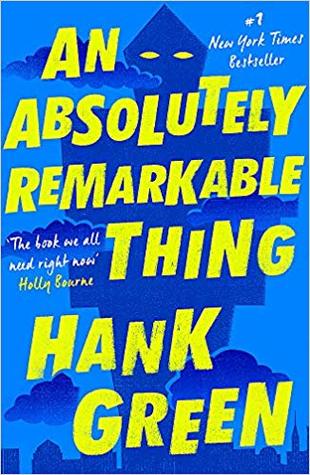 The Carls just appeared. Coming home from work at three a.m., twenty-three-year-old April May stumbles across a giant sculpture. Delighted by its appearance and craftsmanship – like a ten-foot-tall Transformer wearing a suit of samurai armour – April and her friend Andy make a video with it, which Andy uploads to YouTube. The next day April wakes up to a viral video and a new life. News quickly spreads that there are Carls in dozens of cities around the world, and April, as their first documentarian, finds herself at the centre of an intense international media spotlight.

Now April has to deal with the pressure on her relationships, her identity and her safety that this new position brings, all while being on the front lines of the quest to find out not just what the Carls are, but what they want from us. 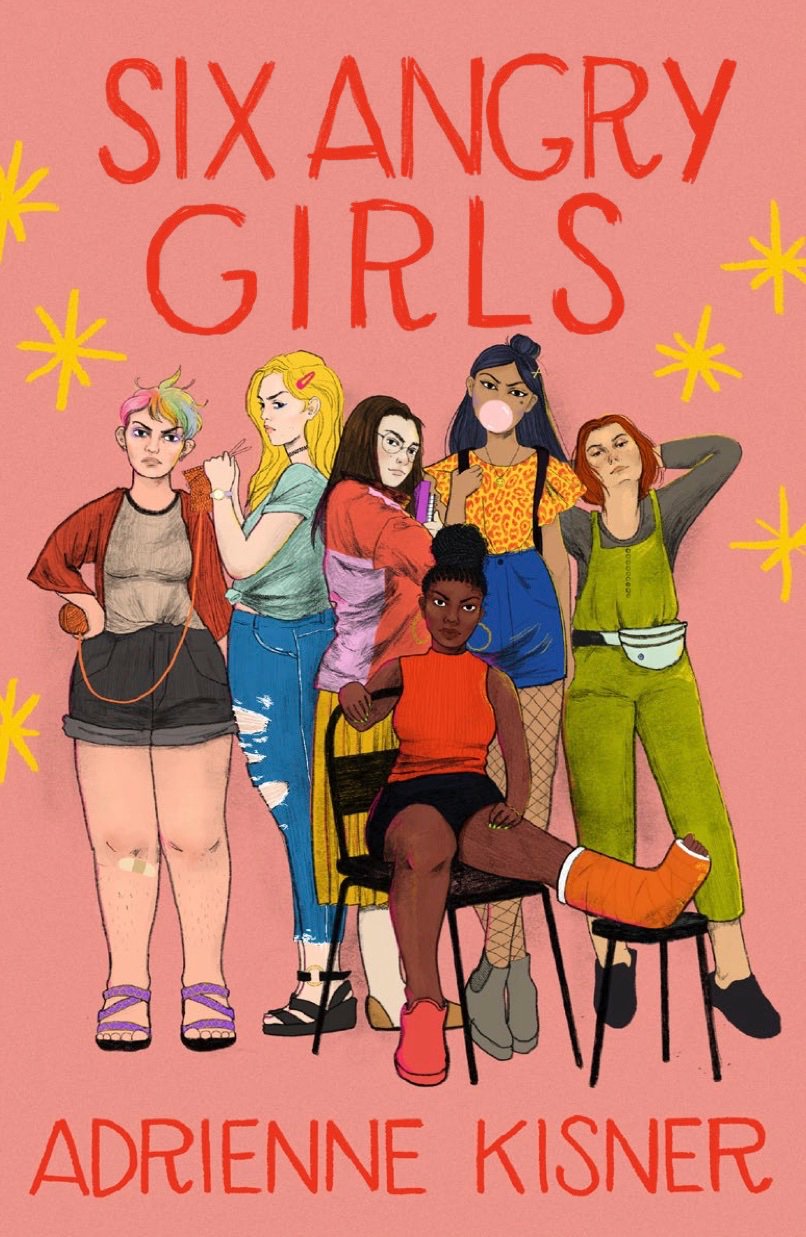 A story of mock trial, feminism, and the inherent power found in a pair of knitting needles.

Raina Petree is crushing her senior year, until her boyfriend dumps her, the drama club (basically) dumps her, the college of her dreams slips away, and her arch-nemesis triumphs.

Things aren’t much better for Millie Goodwin. Her father treats her like a servant, and the all-boy Mock Trial team votes her out, even after she spent the last three years helping to build its success.

But then, an advice columnist unexpectedly helps Raina find new purpose in a pair of knitting needles and a politically active local yarn store. This leads to an unlikely meeting in the girls’ bathroom, where Raina inspires Millie to start a rival team. The two join together and recruit four other angry girls to not only take on Mock Trial, but to smash the patriarchy in the process. 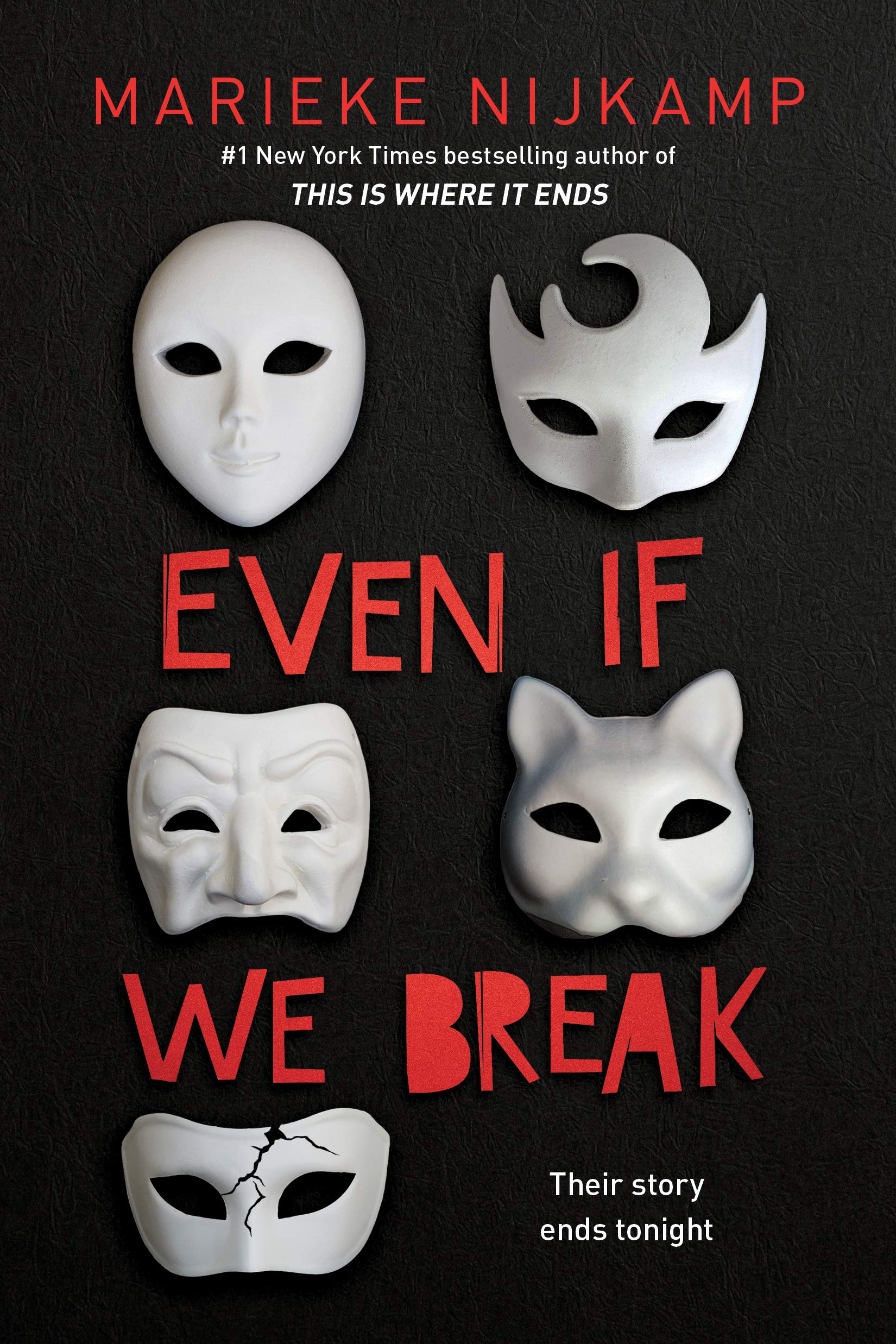 Even If We Break by Marieke Nijkamp

From #1 New York Times bestselling author Marieke Nijkamp comes a shocking new thriller about a group of friends tied together by a game and the deadly weekend that tears them apart.

FIVE friends go to a cabin.
FOUR of them are hiding secrets.
THREE years of history bind them.
TWO are doomed from the start.
ONE person wants to end this.
NO ONE IS SAFE.

Are you ready to play?