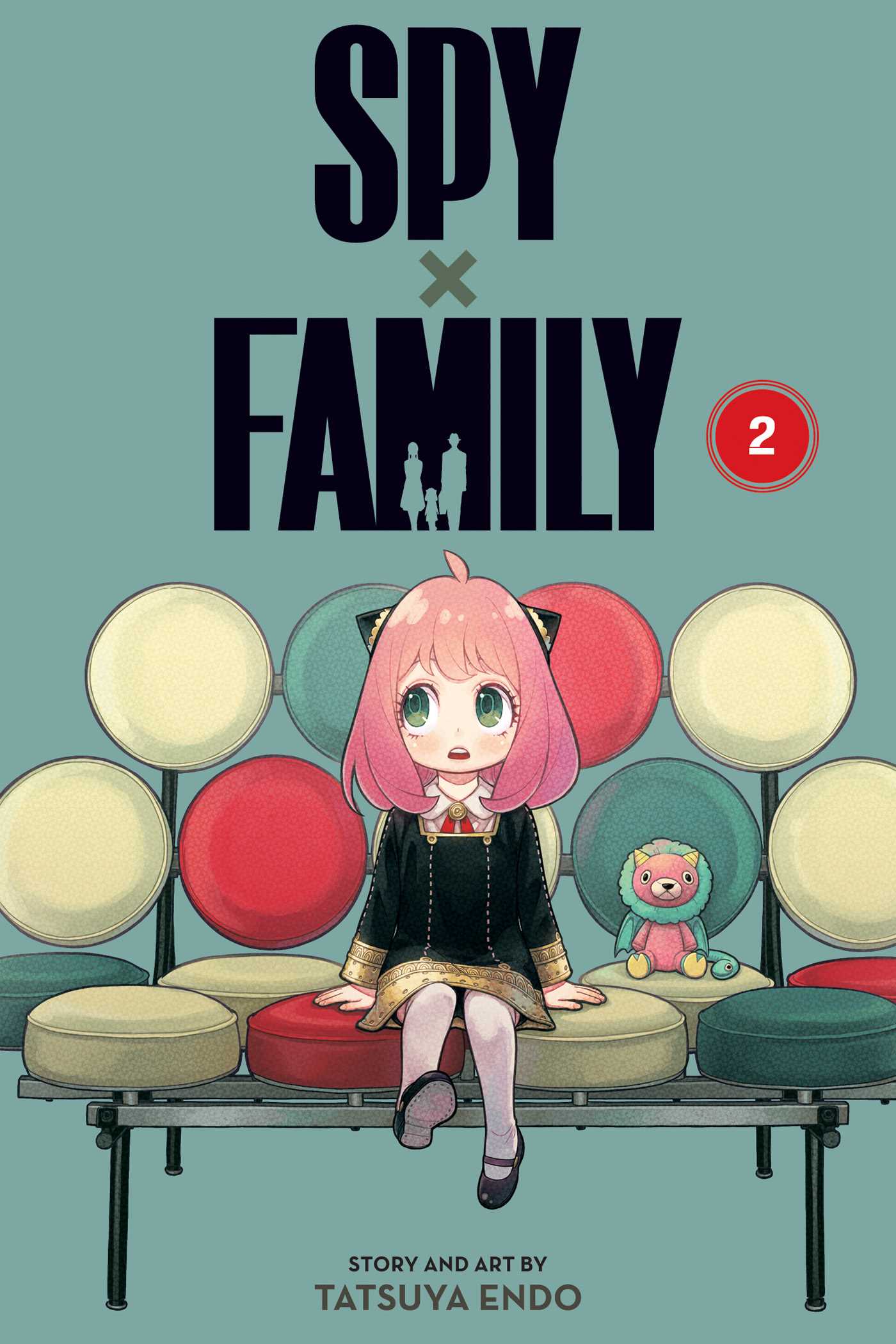 Twilight must infiltrate the prestigious Eden Academy to get close to his target Donovan Desmond, but does his daughter Anya even have the academic prowess to get in to the school? But perhaps the truly impossible mission is making sure Anya becomes a school scholar and befriends Donovan’s arrogant son, Damian!

Another highly entertaining volume brings us the next phase of Twilight’s mission – Anya’s having to ascend to high scholar status, which would give him an in with his target. Anya, meanwhile, is trying to help her father any way she can – including befriending the arrogant snob that is the target’s son, Damien. Damien tries to bully her, but of course, Anya being Anya, and her having gotten some advice from Yor, unintentionally makes power plays that leaves Damien on uneven footing (poor kid is also sort of crushing on her, but I don’t like the ‘if he bullies you, he likes you’ trope soooo) and gets her another girl as a friend (who is awesome btw, but Anya is not interested).

Twilight, meanwhile, is considering if his missions take too much of his life, and whether he needs a vacation, since he is so stressed. I was particularly amused by his expenses giving his handlers pause, all because he wants to keep up the facade of a ‘normal family’ and also encourage and make Anya happy; if only he knew how well she supports his mission, sometimes even roping in Yor, who doesn’t know. Speaking of Yor, I love seeing her and Anya together – she absolutely adores Anya, and is so protective about her. One particular scene has her beating down a group of possible kidnappers with her groceries, in complete reversal of her sophisticated housewife image lol. They just didn’t know who they were messing with! I honestly look forward to more shenanigans from this family, especially with the introduction of Yor’s brother now into the dynamic, a brother who himself has secrets of his own.