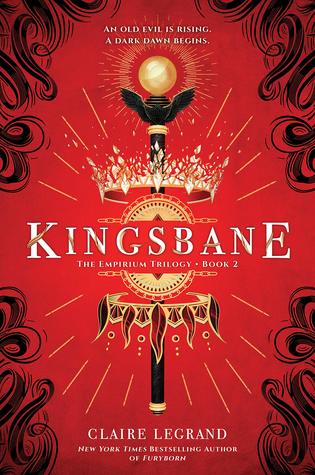 Kingsbane by Claire Legrand (Book 2 of The Empirium trilogy)

Rielle Dardenne has been anointed Sun Queen, but her trials are far from over. The Gate keeping the angels at bay is falling. To repair it, Rielle must collect the seven hidden castings of the saints. Meanwhile, to help her prince and love Audric protect Celdaria, Rielle must spy on the angel Corien—but his promises of freedom and power may prove too tempting to resist.

Centuries later, Eliana Ferracora grapples with her new reality: She is the Sun Queen, humanity’s long-awaited savior. But fear of corruption—fear of becoming another Rielle—keeps Eliana’s power dangerous and unpredictable. Hunted by all, racing against time to save her dying friend Navi, Eliana must decide how to wear a crown she never wanted by embracing her mother’s power or rejecting it forever.

Both protagonists are bisexual, with one of them being biracial; biracial love interest, secondary queer and POC characters

The Secret History by Donna Tartt

Under the influence of their charismatic classics professor, a group of clever, eccentric misfits at an elite New England college discover a way of thinking and living that is a world away from the humdrum existence of their contemporaries. But when they go beyond the boundaries of normal morality they slip gradually from obsession to corruption and betrayal, and at last – inexorably – into evil. 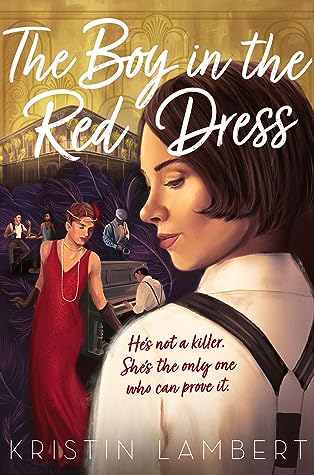 The Boy in the Red Dress by Kristin Lambert

A Gentleman’s Guide to Vice and Virtue meets Miss Fisher’s Murder Mystery in this rollicking romp of truth, lies, and troubled pasts.

Millie is running the show at the Cloak & Dagger, a swinging speakeasy in the French Quarter, while her aunt is out of town. The new year is just around the corner, and all of New Orleans is out to celebrate, but even wealthy partiers’ diamond earrings can’t outshine the real star of the night: the boy in the red dress. Marion is the club’s star performer and his fans are legion–if mostly underground.

When a young socialite wielding a photograph of Marion starts asking questions, Millie wonders if she’s just another fan. But then her body is found crumpled in the courtyard, dead from an apparent fall off the club’s balcony, and all signs point to Marion as the murderer. Millie knows he’s innocent, but local detectives aren’t so easily convinced.

As she chases clues that lead to cemeteries and dead ends, Millie’s attention is divided between the wry and beautiful Olive, a waitress at the Cloak & Dagger, and Bennie, the charming bootlegger who’s offered to help her solve the case. The clock is ticking for the fugitive Marion, but the truth of who the killer is might be closer than Millie thinks..