Been a while, an back with exciting news! 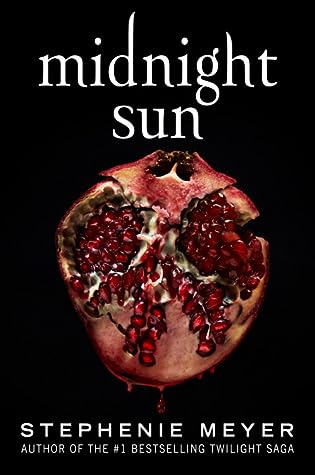 Stephenie Meyer finally announced Midnight Sun will be officially and fully published this year in August (this august!!! in 3 short months!!!), and the fandom rose from the grave to crash her website and make Twilight trend on Twitter and Tumblr.

Interesting cover choice aside (what is even going on with that terrible pomegranate), I am excited to meet my awkward repressed vampy boi again! 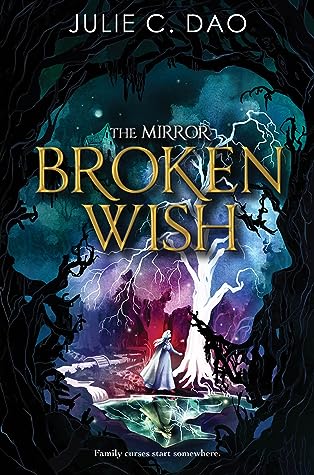 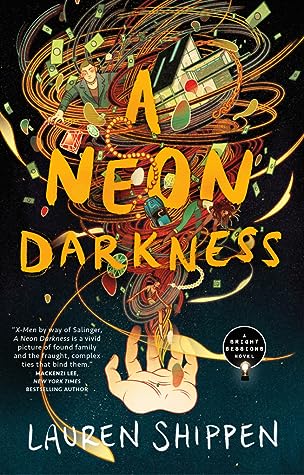 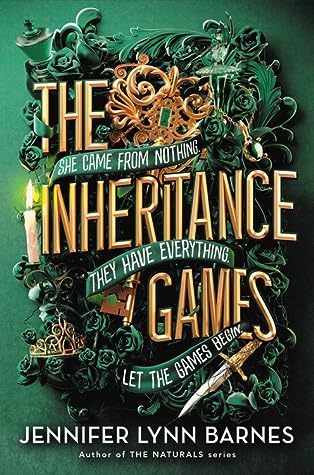 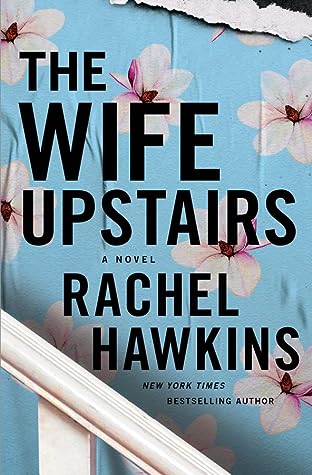 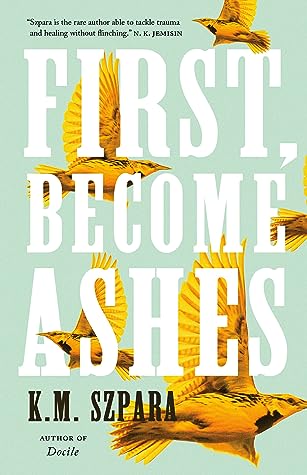 Okay, this is not exactly YA news, but I liked the author’s debut Docile, so obviously I am excited for the next book! It is called First, Become Ashes which has a main character raised to fight monsters, but he and his partner have undergone a lot of pain for it. At first I thought it might be urban fantasy, but it seems more like it also has some cult involvement. So how much part is fantasy and how much is reality is to be seen! 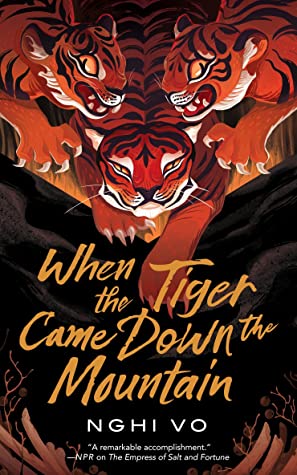 The Empress of Salt and Fortune has a sequel?!

Truthfully, when I read it, I thought it was a standalone, but apparently, Chih the cleric’s adventures only began with that book. The series also has a title now – The Singing Hills Cycle, and the second book is called When the Tiger Came Down the Mountain.

“The cleric Chih finds themself and their companions at the mercy of a band of fierce tigers who ache with hunger. To stay alive until the mammoths can save them, Chih must unwind the intricate, layered story of the tiger and her scholar lover—a woman of courage, intelligence, and beauty—and discover how truth can survive becoming history.”

A YA Paranormal Romance anthology!

Normally, I would not be so excited about PNR right now (see my whole series of Offloading the TBR, where I somehow manage to take out all the PNR I added in 2012-2014) but the author list on this one has me so invested!!!! Edited by Patrice Caldwell, Eternally Yours, has names like Kat Cho, Melissa de la Cruz, Emily Duncan etc, among some other notable ones I haven’t read before, so it is a highly anticipated read! Unfortunately we have to wait until fall 2022 for it :C

A paranormal romance anthology, with all of these authors??!! Give it to me now @whimsicallyours!! 🎉🎉 pic.twitter.com/5OhTztCKbR

5 thoughts on “Shouting from the Shelftops #23”