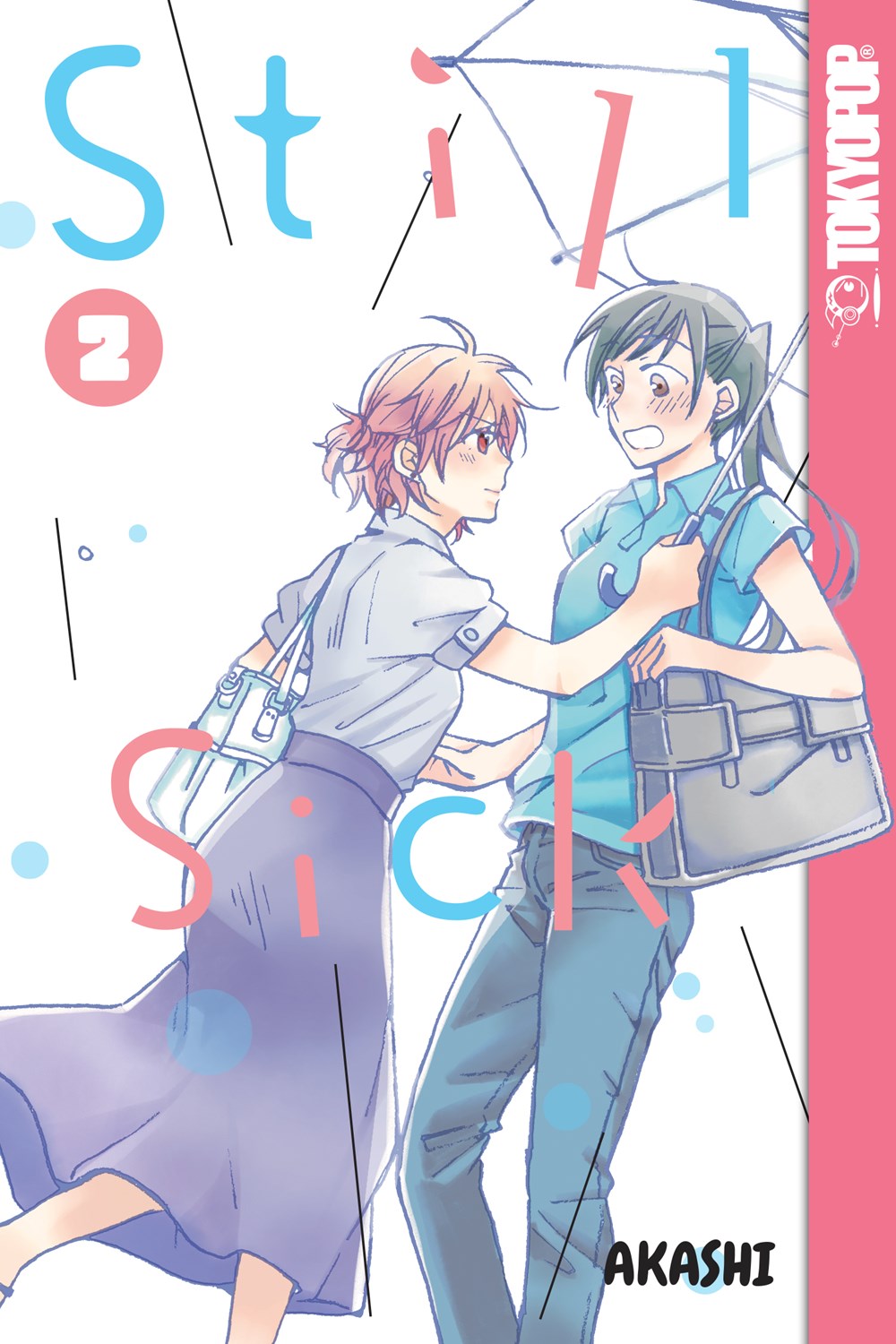 Makoto Shimizu is just an ordinary office worker, blending in seamlessly with her colleagues on the job… That is, until her coworker Akane Maekawa discovers her well-hidden secret: in her spare time, she draws and sells girls’ love comics!

Akane is the last person Makoto would think of as a nerd, but as the two grow closer, it starts to seem like Akane may have a secret of her own…

After Maekawa’s kiss, which was done in jest, things are kind of awkward between them, as Shimizu is panicking over whether she has feelings for Maekawa. After realizing that she does, she wants to confess her feelings to her. However, Maekawa doesn’t like anyone getting too close but likes Shimizu’s presence in her life, which leads to them having a friendly enough relationship, with Shimizu wondering how she can help and support Maekawa in her career; the latter is stuck on the storyboard for her work. Things become tense once again when Maekawa’s childishness leads to her being cold towards Shimizu (a flashback shows Maekawa’s previous relationship and contrasts her boyfriend’s reaction to Shimizu’s reaction now), and keeps them apart. They also go on the Atami trip with their colleagues, where Shimizu discusses her feelings with a close colleague of hers, and hopefully that will lead to some advancement of their relationship (one can hope Maekawa grows up a bit by then)??? I would definitely like it to go somewhere soon since they are practically in each other’s lives so much, but yeah, Maekawa’s issues with letting someone get close are an obstacle to their happiness, no matter how much Shimizu can be understanding about it.

Is it diverse? sapphic romance