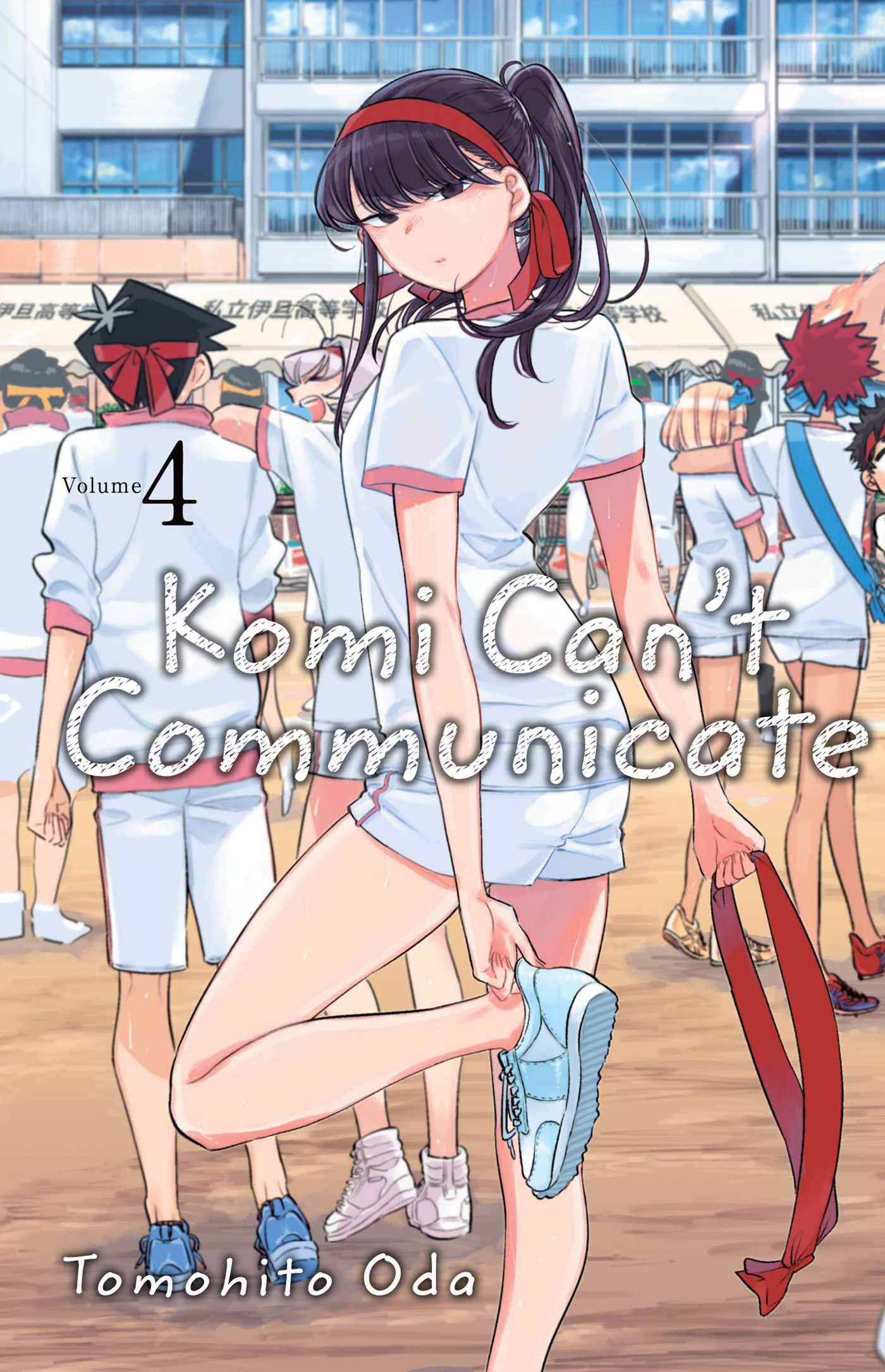 Socially anxious high school student Shoko Komi’s greatest dream is to make some friends, but everyone at school mistakes her crippling social anxiety for cool reserve. With the whole student body keeping its distance and Komi unable to utter a single word, friendship might be forever beyond her reach.

School is out for the summer, and Komi is still getting used to this strange new world of having friends. She’s discovering that friendship doesn’t automatically save you from awkward situations with people, but the more time she spends with her friends, the easier it all seems. And to her astonishment, for the first time in her life Komi isn’t anxious for summer to end.

I feel like the manga is finally settling into its storyline, with this volume, which had plenty of cute moments and adorableness. With the summer vacation coming to an end, Komi and the others get some last minute hangouts and homework in. Even Komi at home, languishing in the heat and hanging out with her little brother is so adorable! Then, as the school term begins, we are introduced to another new character, a country girl who is intimidated by the ‘city girls’ and especially by Komi. She misunderstands everything, including even seeing Komi’s anxiety over ordering food as cool reserve. During the school sports events, there are plenty of hilarious moments where Komi’s popularity as the class princess helps her out immensely, but one notable person impressed with her in an upperclassmen who rates everyone on a temperature scale. One little tidbit I loved later was Tadano, Nakanaka and Yumai having a contest to see who can guess Komi’s internal thought process; Tadano wins, no surprise there. I love their relationship, which is mostly platonic with very slight romantic tinges here and there. As Komi gets more comfortable among her friends and starts to experience more teenage stuff, I suppose there’s a chance a romantic angle might be thrown onto the story, but even so far it is so sweet!