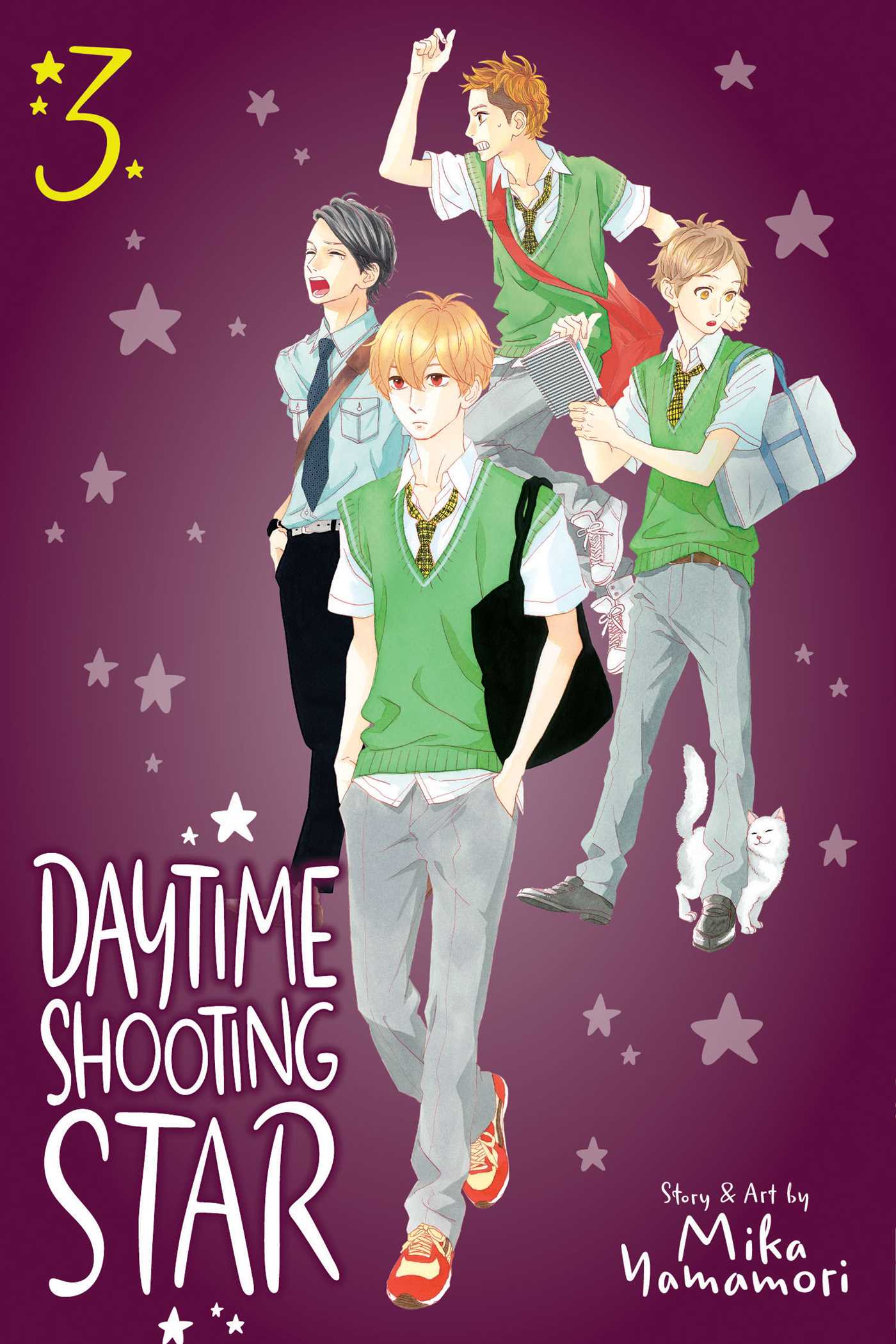 After arriving in Tokyo to live with her uncle, Suzume collapses in a nearby park when she recallsm once seeing a shooting star during the day. A handsome stranger brings her to her new home and tells her they’ll meet again. Suzume starts her first day at her new high school sitting next to a boy who blushes furiously at her touch. And her homeroom teacher is none other than the handsome stranger!

Suzume has moved to Tokyo and is living with her uncle. In an unguarded moment while Mr. Shishio naps in the infirmary, Suzume voices her feelings. But he wasn’t sleeping?! Mamura soon realizes how Suzume feels about their teacher, and with Mr. Shishio’s ex-girlfriend back in the picture, things become even more complicated.

This was a volume filled with confessions and decisions. With Suzume realizing that Shishio may have heard her confession, she is panicking, and worried how to act around him. She, however, seeks to make a proper confession out of it, and encouraged by Yuyuka (why would you do that? why does even Tsubomi consider Suzume a ‘rival’ when she’s a kid FFS), she does so. Shishio, meanwhile, looking at her courage, thinks over his own relationship – we get a bit more about his and Tsubomi’s relationship and how it ended – and how he left a lot of things unsaid. Unrequited love seemed to be the theme of this arc, as Suzume thinks over how it feels to be loved by someone, like Mamura likes her and not feel it back. Mamura doesn’t exactly pick the right time to ask her out again, considering this was just on the heels of her rejection. I wouldn’t say the manga deals with Suzume’s and Shishio’s relationship that well – it seems like the only obstacle, as being made out by the manga, is that she is his student, whereas there’s the whole ‘he is an adult and she is a kid’ thing and the age gap. Tsubomi’s and Shishio’s age gap was also there (it was smaller, too), but they were both adults at that point, and its not the same here!