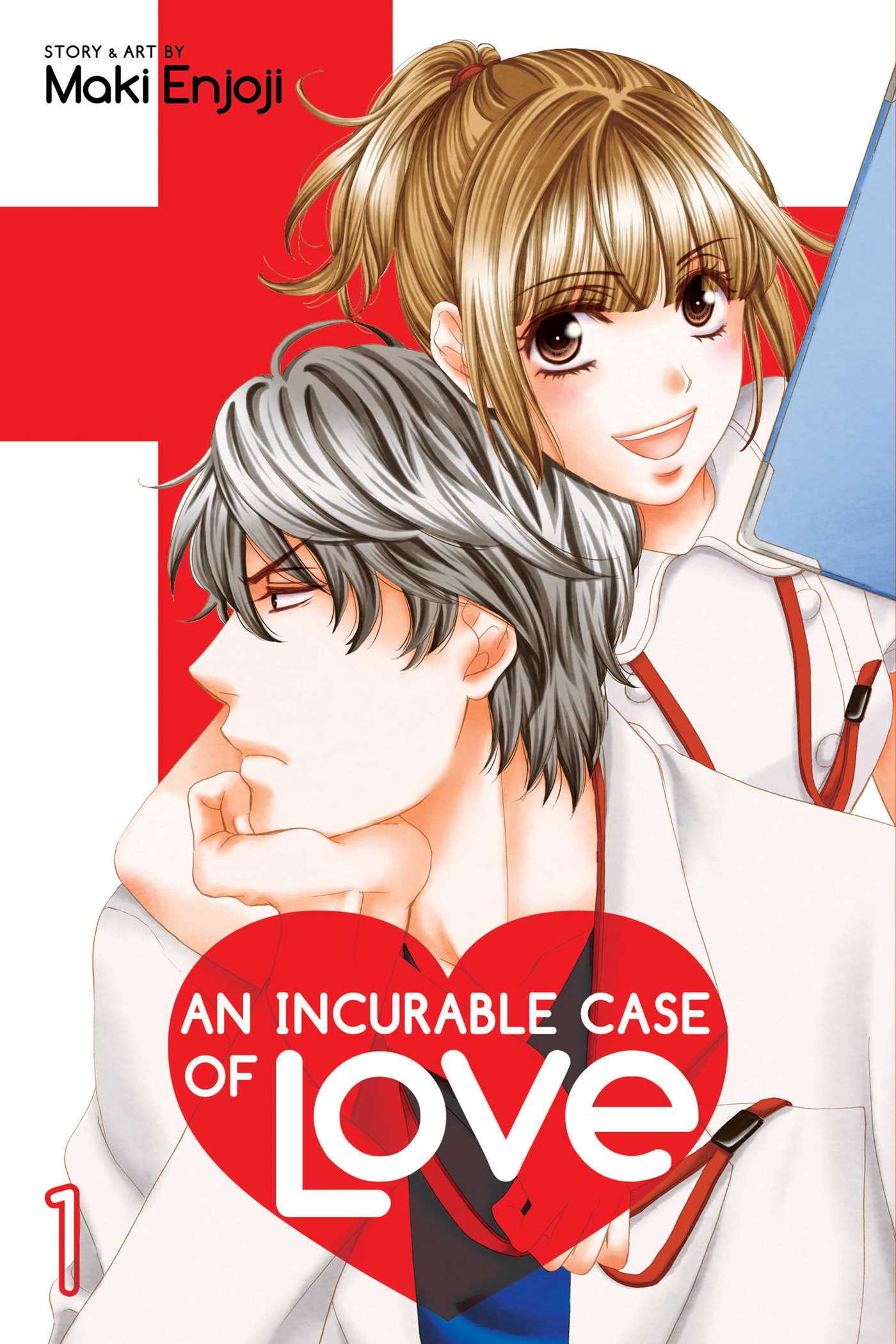 Nurse Nanase has striven to once again meet the prince of her dreams, so how is it he’s become such an aggravating doctor?!

After witnessing a handsome and charming young doctor saving a stranger’s life five years ago, Nanase Sakura trained to become a nurse. But when she meets the doctor again and they start working together, she finds Kairi Tendo to be nothing like the man she imagined him to be!

An Incurable Case of Love is a rom-com about a young woman who becomes a nurse after being inspired by a young doctor who saved a life in front of her, and later finds him, only to realize the personality she built up for him doesn’t match to his real one! Sakura finds Tendo aggravating and rude, and the kind and bright cheerful image she has created shatters. Tendo, for his part, finds her a bit airheaded (look, if a girl suddenly came to confess how she has loved you for 5 years, you would react the same lol) but after seeing how diligent she is, agrees to train her in his department.

The best part of the story is them butting heads against each other, so much so that the rest of the nurses cheer her for being brave after public humiliation. There’s also a lot of teasing going on, and it is very affectionate. The story setting is mostly at the hospital, dealing with daily issues – there are sick children, lecherous patients, terminal patients etc. Sakura is learning how to cope with being a nurse with her sensitive personality, and while she sees Tendo as mostly cold, she also sees hints of tenderness in him at times. Among the side characters, I love his sister! 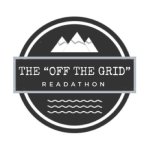