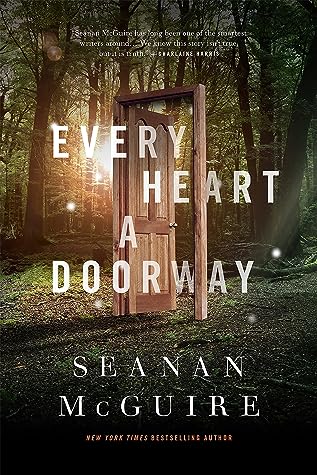 Every Heart A Doorway by Seanan McGuire

Children have always disappeared under the right conditions; slipping through the shadows under a bed or at the back of a wardrobe, tumbling down rabbit holes and into old wells, and emerging somewhere… else.

But magical lands have little need for used-up miracle children.

Nancy tumbled once, but now she’s back. The things she’s experienced… they change a person. The children under Miss West’s care understand all too well. And each of them is seeking a way back to their own fantasy world.

But Nancy’s arrival marks a change at the Home. There’s a darkness just around each corner, and when tragedy strikes, it’s up to Nancy and her new-found schoolmates to get to the heart of the matter.

No matter the cost. 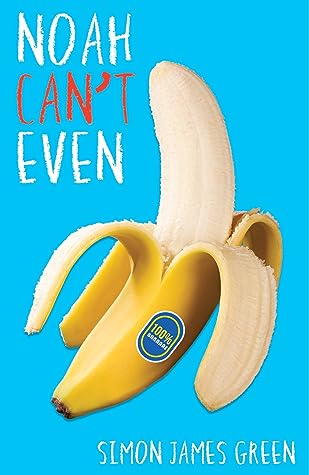 His dad disappeared years ago, his mother’s Beyonce tribute act is an unacceptable embarrassment, and his beloved gran isn’t herself anymore. He only has one friend, Harry, and school is…Well, it’s pure HELL.

Why can’t Noah be normal, like everyone else at school? Maybe if he struck up a romantic relationship with someone – maybe Sophie, who is perfect and lovely – he’d be seen in a different light?

But Noah’s plans for romance are derailed when Harry kisses him at a party. That’s when things go from bad to worse utter chaos.
Isabel Sterling’s delightful, suspenseful debut is equal parts sweet romance and thrilling mystery. With everything she loves on the line, Hannah must confront this murderous villain before her coven–and any chance she has with the new girl–is destroyed. 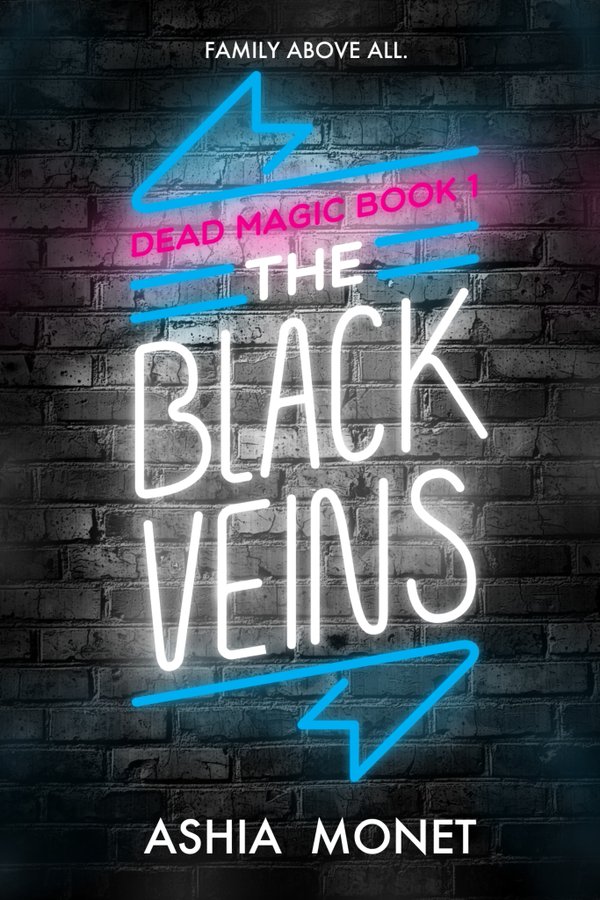 The Black Veins by Ashia Monet

In a world where magic thrives in secret city corners, a group of magicians embark on a road trip—and it’s the “no-love-interest”, found family adventure you’ve been searching for.

Sixteen-year-old Blythe is one of seven Guardians: magicians powerful enough to cause worldwide panic with a snap of their fingers. But Blythe spends her days pouring latte art at her family’s coffee shop, so why should she care about having apocalyptic abilities?

She’s given a reason when magician anarchists crash into said coffee shop and kidnap her family.

Heartbroken but determined, Blythe knows she can’t save them alone. A war is brewing between two magician governments and tensions are too high. So, she packs up her family’s bright yellow Volkswagen, puts on a playlist, and embarks on a road trip across the United States to enlist the help of six strangers whose abilities are unparalleled—the other Guardians.