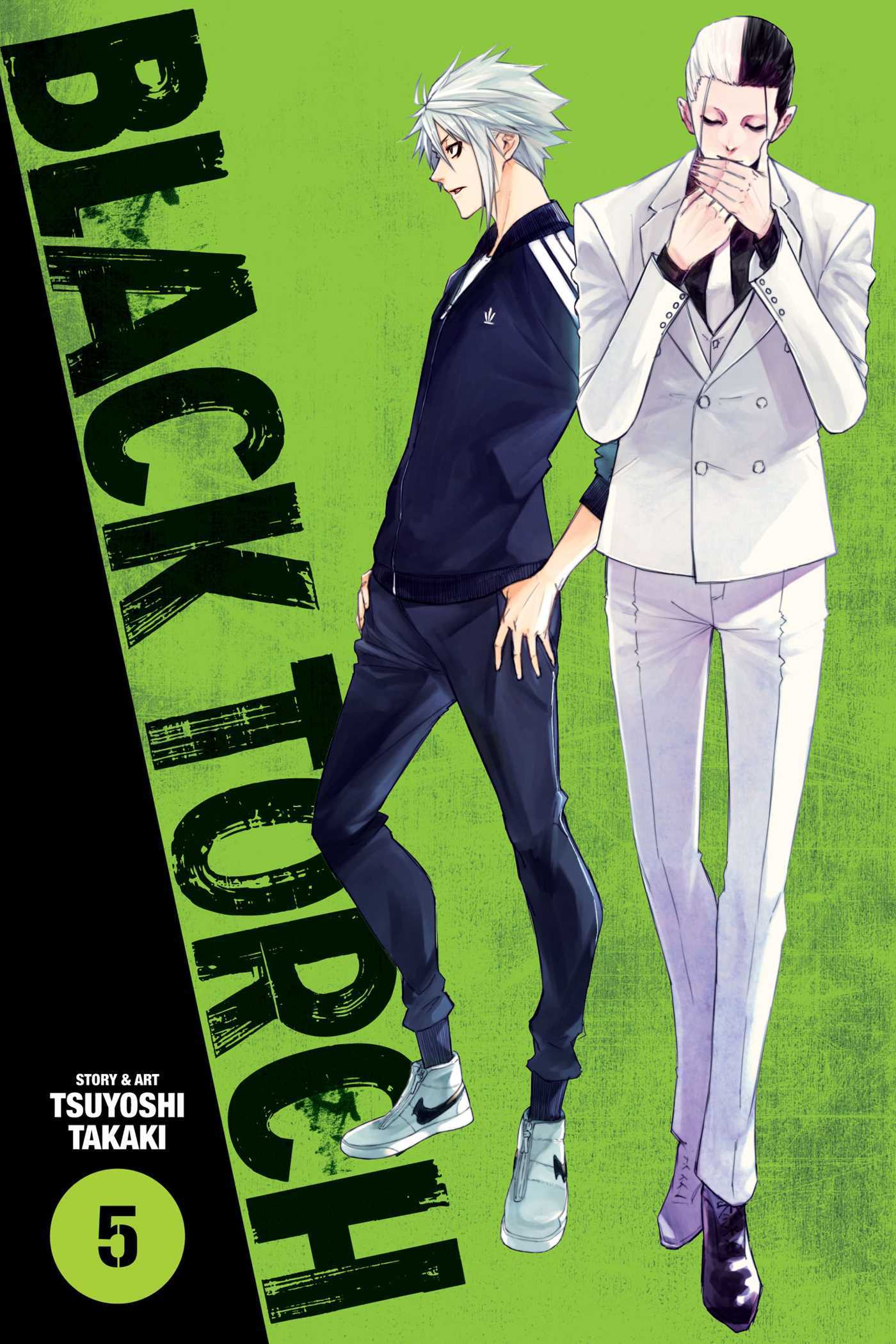 Black Torch, Vol. 5 by Tsuyoshi Takaki
My rating: 4 of 5 stars

Ninja and animal lover Jiro Azuma’s life is changed forever when he finds himself in the middle of a war of ninjas vs. demons.

With Jiro’s ability to fully awaken and use Rago’s power, the final battle with Amagi is about to begin. Will Jiro and his friends be able to stop the rampaging Amagi in time? Don’t miss the thrilling conclusion!

You know, I didn’t know while I was reading this that it was the last book in the series, so I was a bit confused with the character sheet in the end that was basically like an epilogue. It was only when I read the author’s note that I realized it REALLY was the conclusion of the story. Anyway, so as it was the final one, it has one epic battle between Jiro and Amagi, obviously! But before that, we learn of Amagi’s origins, his past and what is his motive. Jiro, back from his boot camp with Ibuki, has realized he can’t pull it off alone, and it takes the Bureau and some other mononoke to get him inside Amagi’s barrier, where he is keeping the depowered Rago as a hostage. Its a tough battle, and Jiro manages a risky move to get the better of Amagi, but the latter also leaves him with an ominous warning. Now, I thought that the warning was to be setup for future stories, so that is why I was so confused with that character sheet! Through the bits and pieces, the ‘future’ takes shape, and I am almost disappointed that instead the series is ending here, because the plot beats made for a nice arc. Still, this is a good conclusion that finished up this arc very nicely, so I can’t really complain!