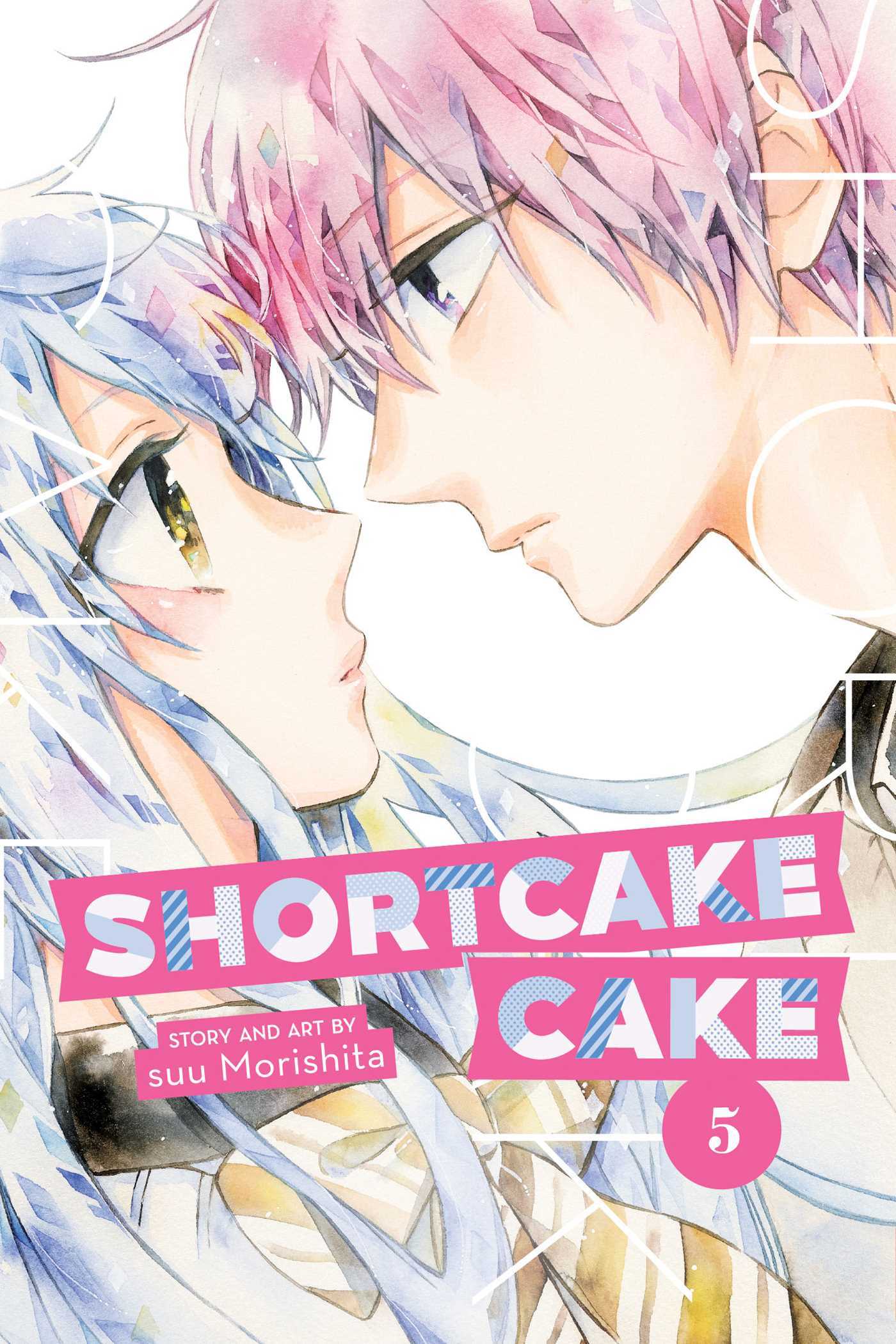 Shortcake Cake, Vol. 5 by Suu Morishita
My rating: 4 of 5 stars

An unflappable girl and a cast of lovable male roommates at a boardinghouse create bonds of friendship and romance.

When Ten moves out of her parents’ home in the mountains to live in a boardinghouse, she finds herself becoming fast friends with her male roommates. But can love and romance be far behind?

Ten comes to a realization. Chiaki and Riku both have feelings for Ten, but Riku doesn’t feel that he can pursue her.

The love triangle intensifies in this one, as Ten realizes she likes Riku but isn’t sure if she wants to pursue it and change the dynamics in the house. Meanwhile, Chiaki himself knows about her feelings for Riku, and is deciding whether he wants to tell her of his own, anyway. Riku knows of Chiaki’s feelings for Ten and is a bit irritated by it, but as he doesn’t know Ten’s feelings, he isn’t able to interpret her newfound shyness around him.

Riku and Chiaki are a hoot together, because the former rebuffs the latter’s advances of friendship towards him, as he considers him a rival for Ten’s affections. Chiaki, meanwhile, has no jealousy towards Riku and instead considers him his best friend. Ten, unsure of how to behave around Riku, gets him a souvenir from the school trip, similar to Chiaki which causes a mild hilarous misunderstanding (Chiaki is so cute honeslty!) and at that point, I was like I don’t want this love triangle to resolve because they are so awkward that it is adorable; I was blushing as much as Ten during this volume. And the ending, with Ten and Chiaki sneaking to get a glimpse of Riku at the sports festival? That was an interesting development!

Overall, it is so cute and makes you bask in young love.